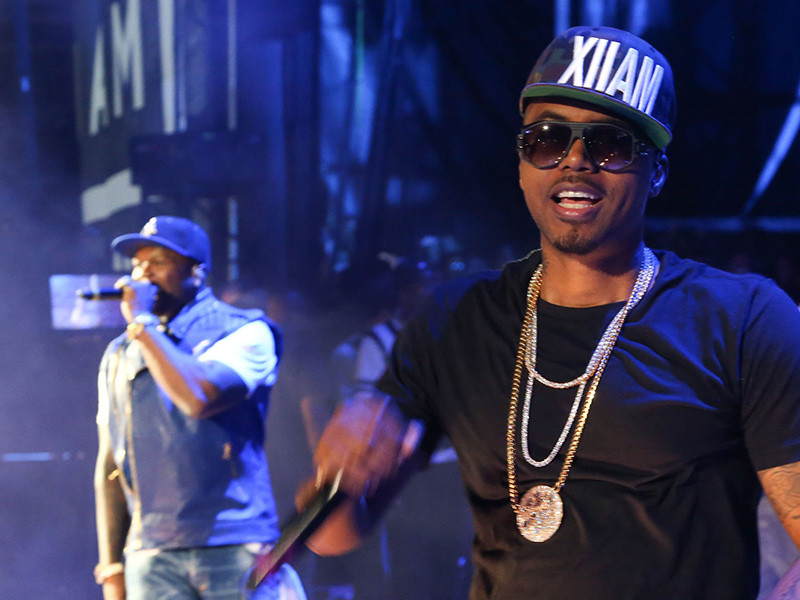 50 Cent’s breakthrough album Get Rich Or Die Tryin’ was stacked with classic tracks from start to finish, but one of its best songs almost ended up recorded by another New York rapper.

Fiddy’s fellow Queens legend Nas reportedly passed on the beat for “Many Men” after it was offered to him by producer Darrell “Digga” Branch.

Nas’ former A&R Lenny “Linen” Nicholson revealed that Esco had even written and recorded vocals for the track before giving up on it.

As part of Mass Appeal’s oral history of Nas’ Lost Tapes, a compilation album that featured previously unheard studio recordings that never made it onto Nas’ previous albums, Nicholson shared what could have been.

“‘Many Men’ was a Nas track first — he actually vocalled it. He was developing another artist named Nashawn … he had to massively impress Nas. If Nas started something, he would add his vocal to it and see if Nas would be impressed enough to keep it. [Nas] didn’t finish that track… that was a track that he just fell out of love with.”

Had Nas kept the track it would have appeared on his 2002 album God’s Son, a record that went platinum but was well outsold by 50 Cent’s Shady/Aftermath debut — an album that sold over 872,000 copies in its first week of release.