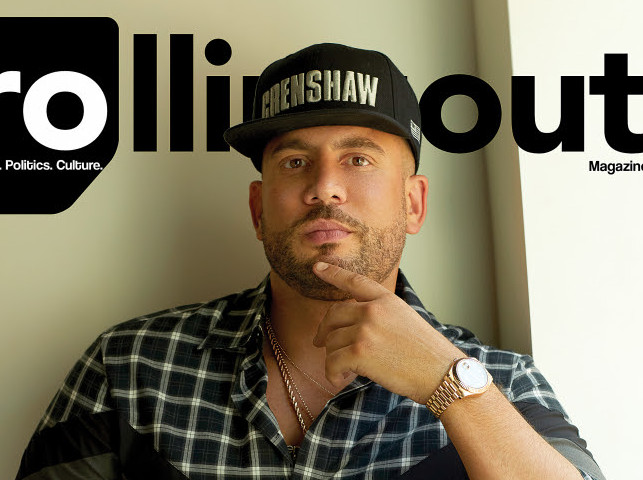 Way back in 2005, Lil Wayne and DJ Drama started what would become a staple in Hip Hop music: the Dedication mixtape series. Each installment featured Wayne doing what he does best — ripping other rappers’ beats to shreds, releasing original music unbound by record label requirements and speaking on how he felt about current events.

The once regular series has come to a standstill though. It’s been almost four years since Dedication 5 came out, and in light of Weezy’s legal drama with Cash Money Records, fans began to speculate on whether they’d get a new installment anytime soon.

But according to DJ Drama, fans don’t need to worry. In an interview with Rolling Out,  he revealed it’s coming … he’s just not sure when.

“It’s going to happen,” he said. “It’s on Wayne. People ask me all the time, ‘When is it coming?’ My job is the easy job. Wayne comes and him and Mack Maine ask me for beats at times. It’s just, times are different and things have changed. Mixtapes are bigger than they’ve ever been.”