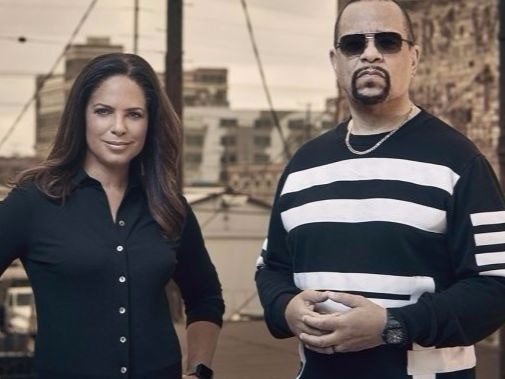 The unsolved murders of Tupac Shakur and The Notorious B.I.G. will be thrown under the spotlight once again when FOX airs its investigative crime special Who Shot Biggie & Tupac? next month.

The two-hour broadcast, which premieres on September 24, is hosted by Ice-T and award-winning documentarian Soledad O’Brien.

Two of the two legendary MCs’ best friends — E.D.I. Mean and Lil’ Cease — will appear together on camera to talk about the friendship between Tupac and Biggie, and their subsequent fallout as well. In addition, a never-before-released audio recording of Biggie talking about Shakur’s shooting will be unveiled.

Who Shot Biggie & Tupac? serves as yet another documentary about the two high-profile murders. Murder Rap: Inside The Biggie & Tupac Murders was released in February 2016, which highlighted the work of retired LAPD detective Greg Kading. The documentary was based on Kading’s 2011 book, Murder Rap: The Untold Story of the Biggie Smalls & Tupac Shakur Murder Investigations.