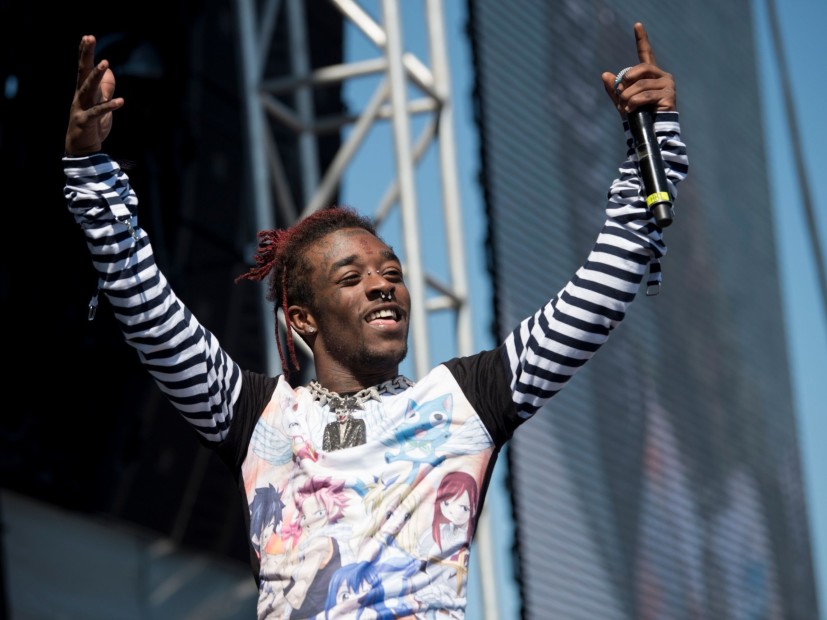 The sequel to Lil Uzi Vert’s Luv Is Rage has finally arrived.

The Philly hitmaker puts an end to months of anticipation by releasing his long awaited project, Luv Is Rage 2. Uzi’s newest creation features 16 tracks, including the smash hit “XO Tour Llif3,” and guest appearances by Pharrell and The Weeknd.

Check out the stream, cover art and tracklist for Uzi’s Luv Is Rage 2 below.

Lil Uzi Vert’s highly anticipated Luv is Rage 2 project is evidently coming at midnight on Friday (August 25), according to an Instagram post the Philly rapper made on Thursday (August 24).

Although the album has 16 new tracks, Luv Is Rage 2 is light on features. The Weeknd pops up on “Lil Uzi Vert” and Pharrell jumps on “Neon Guts.”

Lil Uzi previously released the viral single “XO Tour Llif3”  in March, which was named one of the Top Songs of 2017 (So Far) by HipHopDX. He also teased the track “For Real” in an Instagram video last December.

Check out the cover art and tracklist from the divisive artist below.