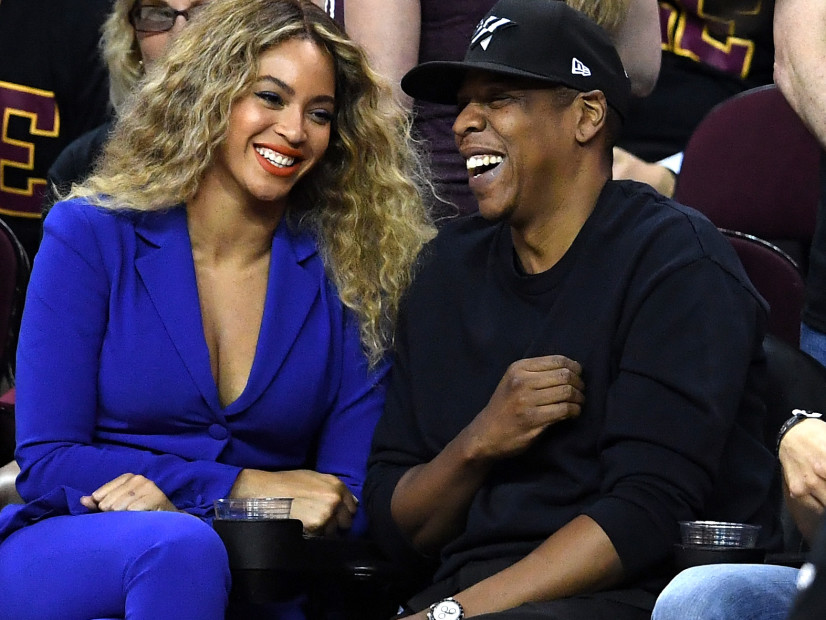 Bel-Air, CA – JAY-Z and Beyoncé have finally settled on a home large enough for the whole family and are now officially Los Angeles residents.

The power couple purchased their $88 million Bel-Air mansion with a mortgage amount of $52.8 million. According to the Los Angeles Times, that amounts to mortgage payments totaling $252,075 per month over 30 years, assuming the interest rate is four percent.

The two finally landed their home after continuously getting outbid over the past three years. While on the hunt, they rented out an L.A. mansion for $150,000 a month.