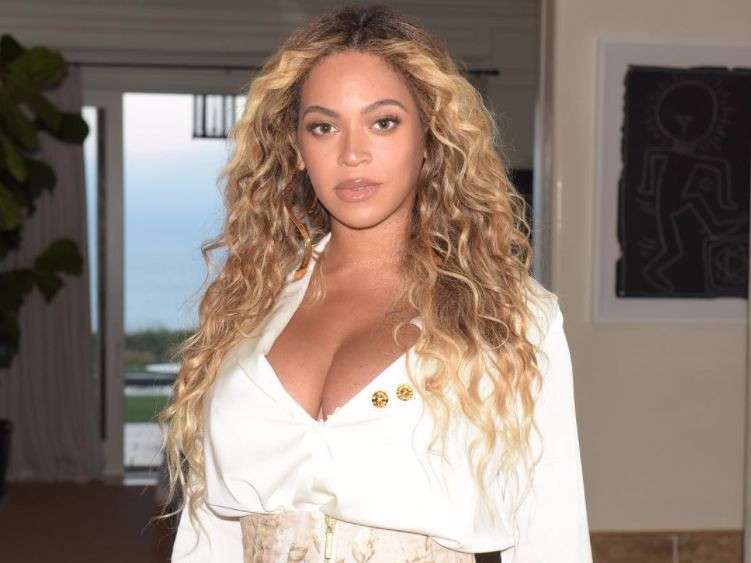 A wax figure of Beyoncé housed at Madame Tussauds New York has been given a makeover. On Wednesday (July 19), social media erupted with criticisms aimed at the wax creation, saying the statue looked whitewashed and bared little resemblance to the Lemonade singer. The wax Queen Bey also had wavy blond hair and appeared to be thinner.

In light of the situation, Madame Tussauds reportedly removed the statue on Thursday (July 20) and claimed the issue was due to “the styling and lighting of her figure.” By Friday (July 21), the statue was back up after some adjustments.

To see the before and after photos, click here.

(The original version of this article was published on June 19, 2017 and can be found below.)

Famed wax museum and frequent New York City tourist stop, Madame Tussauds New York, quietly unveiled Beyoncé’s wax figure on July 12 via Twitter to announce its return to the Big Apple. But it wasn’t until a Ciara super-fan — @CCFan007 — tweeted about how “fierce” it was that people took notice. And the attention wasn’t the good kind.

@Beyonce is back and "Running the ?" here in @nycwax! Be sure to come by and see her before she leaves in September! #FamousFun pic.twitter.com/y7L1x5KtqS

A couple of Twitter users thought it was actress Lindsay Lohan, while others initially mistook the figure for pop singer Jessica Simpson. Some people said it resembled a weird hybrid of several people, including Jenna Jameson, Hilary Duff, Britney Spears and Mariah Carey.

Is this Jessica Simpson ?

I thought this was Lindsay Lohan at first glance.

Me still looking for the real Beyonce wax figure cause this ain't it. pic.twitter.com/1jrseGp81A

This is at least the fourth time an attempt at a wax figure in Beyoncé’s likeness has left fans unimpressed. In January 2017, another wax version of Queen Bey in a Niagara Falls museum caught negative attention from fans who (again) said that it failed to accurately depict Mrs. Carter’s characteristics.

Prior to that, another Madame Tussauds creation surfaced in Hollywood in 2009 and New York in 2004 that bared little resemblance to the mega-star singer. There’s been only one time that a wax figure even came close to looking like Beyoncé and that was in 2014.

As one Twitter user put it, maybe it’s just proof “only God is possible of making Beyoncé.”