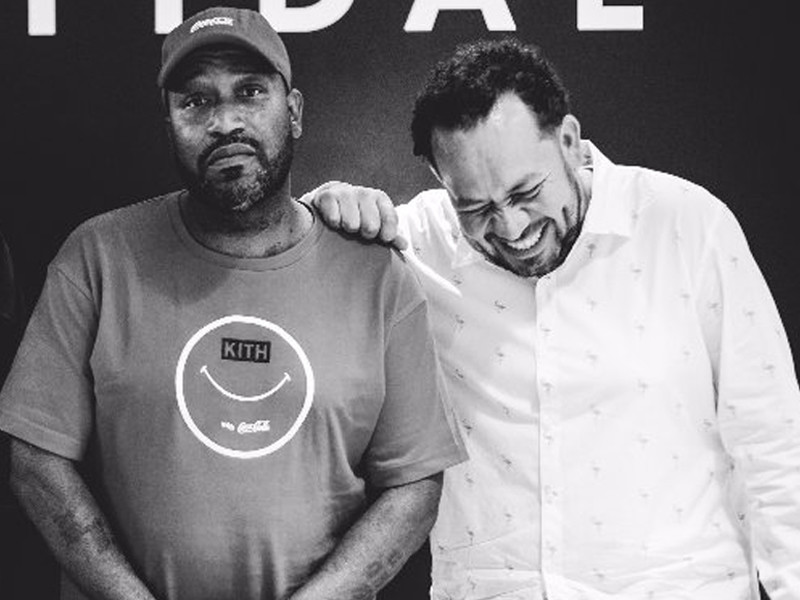 Southern Hip Hop legend Bun B, one-half of the iconic group UGK, has been giving numerous interviews since dropping his latest single “Gametime.” What’s juicier than the news of his upcoming album being executive produced by Big K.R.I.T. is the tea the godfather of trill has been spilling for die-hard music fans.

The latest piece of Hip Hop lore was revealed during a conversation with Elliott Wilson on the Rap Radar podcast. Allegedly, JAY-Z’s verse on 2005’s “Get Throwed (Remix),” which also featured Pimp C, Jeezy and Z-Ro, was actually a diss directed at an unknown entity.

“If you listen to ‘Get Throwed’ to JAY’s verse — for some people it’s going to be clearer than others — but there was shots fired in bars 8 to 12, and there were more shots from bars 12 to 16,” Bun told Wilson. When squarely asked whether it was aimed at Nas, Bun quickly retorted “Nah nah nah. This was before that … this was more internal.”

Bun B says Jay Z was shooting at someone on “Get Throwed,” but who? ?https://t.co/ZTyfKfi1wd
[?: @RapRadar] pic.twitter.com/WZQSaOXAGB

With Nas out of the equation, this has left some to ponder if the shade was aimed at JAY’s former Roc-A-Fella partner Dame Dash. All things considered, it’s not likely Hov will ever let us in on the secret.

The diss revelation is just the latest scoop from Bun over the past few weeks. During a fact-packed episode of Drink Champs earlier this month, he revealed that Pimp C was originally set to appear on JAY’s “A Week Ago” alongside Too Short — a song that appeared on Hov’s third album, Vol. 2… Hard Knock Life. The collaboration never came to fruition though as neither artist was willing to travel in order to record the track.

Check out “Get Throwed” and the bars in question below. Let us know who you think Jay was referencing.

“The competition is none, they deceased to exist
Let it breathe a little bit
He’s off his rocker, he’s a little schitz’
Throwed like a football, Hov used to cook raw
Now I got the game sewn like granny’s good shawl
Pshaw, y’all niggas want war
Y’all got it backwards, y’all should want raw
Y’all should want more (and more, and more – uhh!)”