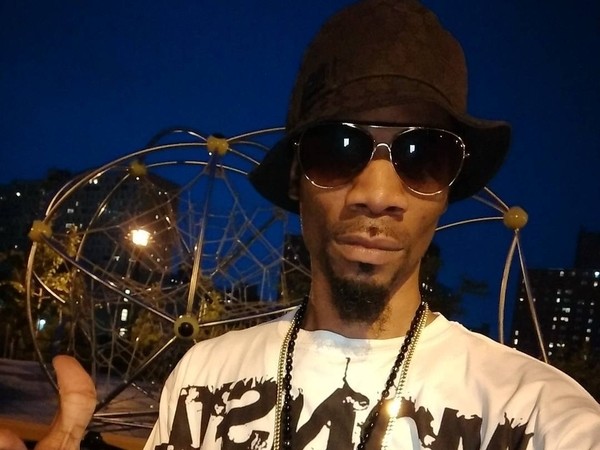 It took much longer than Rock ever expected, but at last, he has released a solo album. The Heltah Skeltah member pays homage to his longtime friend and partner-in-rhyme, the late Sean Price, with Rockness A.P. (After Price).

Rock’s 14-track debut includes the very personal title track, which details the ups and downs of his career as well as his inability to resolve old issues with Price. The Boot Camp Clik MC’s LP isn’t meant to be a gloomy experience though. There’s plenty of entertaining cuts featuring the likes of Raekwon, Method Man, Inspectah Deck, Tek and Steele of Smif-N-Wessun, Buckshot, Ras Kass and M.O.P.

View the stream, cover art and tracklist for Rock’s Rockness A.P. below.

Rock is honoring the late Sean Price with the title for his next album. The Boot Camp Clik MC has unveiled the cover art and tracklist for a new solo album titled Rockness A.P. (After Price).

The project is Rock’s first release since the death of Price in 2015. Sean P’s legacy has continued on through posthumous projects, such as the recently released Imperius Rex, but now Tha Rockness Monstah gets a chance to honor his Heltah Skeltah cohort with an album of his own.

Rockness A.P. features 14 tracks with guest appearances by Buckshot, Raekwon, Method Man, Inspectah Deck, Smif-N-Wessun, M.O.P. and Ras Kass among others. The LP is due out on September 22.

Check out the cover art and tracklist below. Watch the music video for the lead single “GW BaG” above.