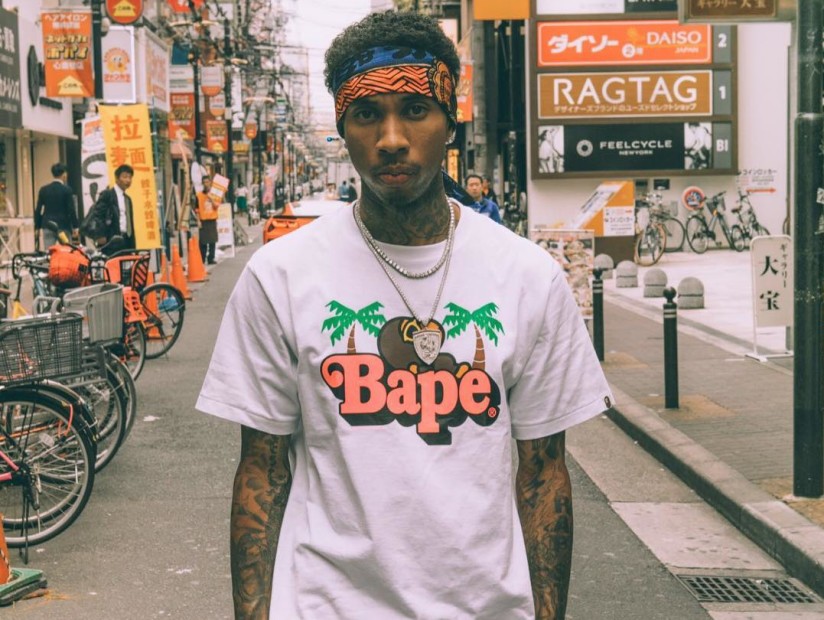 Hot off the release of Bitch I’m The Shit 2, Tyga is hopping over into the acting lane to co-star in the new season of MTV’s horror series, Scream. 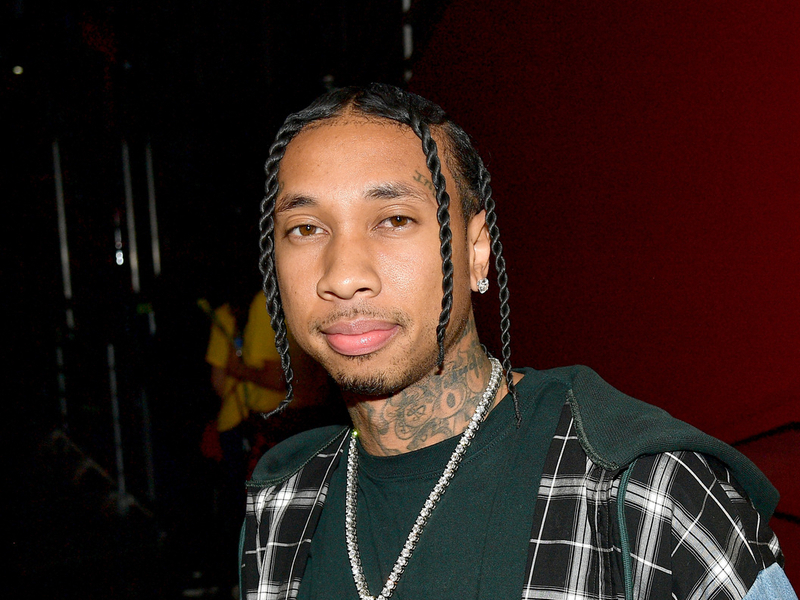 In an interview with XXL, Tyga shared why he decided to get into the acting world and television outside of his reality show Kingin’ With Tyga and Keeping Up with the Kardashians.

“The acting thing is something I always wanted to do,” Tyga says. “I think just the timing wasn’t always right because it was like I’m so focused on getting the music to where it needs to be and then, you know, I felt like once I got that in play everything else would just fall in place. So now that that’s there, I feel like, you know, I’m starting to take on more acting stuff.”

That doesn’t mean Tyga will be slowing down on putting in work for his music career. Expect a tour based around Bitch I’m The Shit 2 to kick off soon.