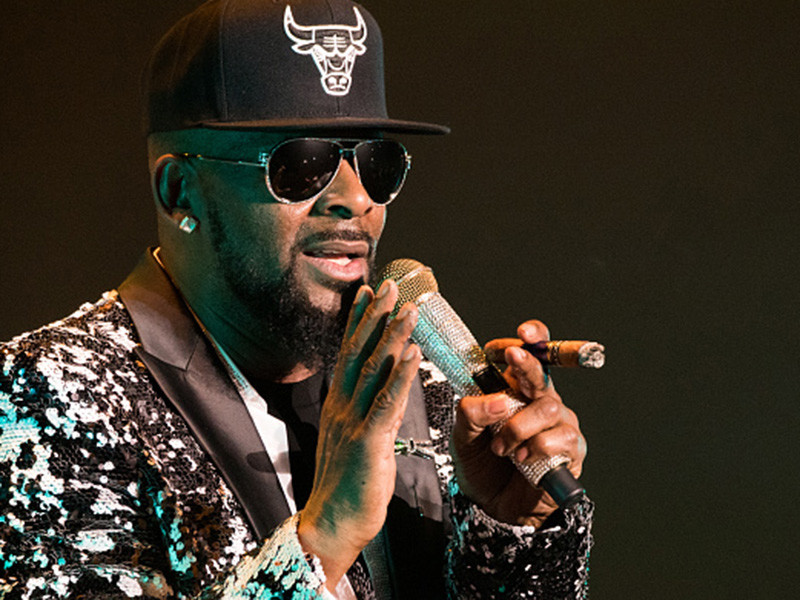 Fulton County, GA – R. Kelly is scheduled to perform in Fulton County, Georgia on August 25 as part of The After Party Tour, but if the Fulton County commissioners have their way, that’s one show that will not go on. According to The Atlanta Journal-Constitution, on Wednesday (August 2), they asked the county attorney to send a letter to Live Nation asking the concert promoters to cancel an R. Kelly concert scheduled at Wolf Creek Amphitheater.

Poor ticket sales were blamed for cancellations in New Orleans, Baton Rogue, Dallas and Los Angeles, but in this case, the request is a direct response to allegations the Pied Piper of R&B is running a sex cult. Naturally, Kelly has adamantly denied the allegations and called them a “bunch of crap.”

Kenyette Tisha Barnes, who is part of a #MuteRKelly campaign that intends to pressure Atlanta radio stations to stop playing Kelly’s music, reportedly asked commissioners to revoke the Live Nation contract. Barnes posted a full list of demands on Twitter.

I just published “#MuteRKelly: Our Demands for the Fulton County Board of Commissioners” https://t.co/Z2lyVCm2GC

“If our demands are not met, we’re prepared to protest the concert,” Barnes said.

Earlier Wednesday, a Live Nation rep said the concert would go on as planned, and a county spokesperson confirmed the final decision will have to come from Live Nation. The spokesperson said the request to cancel was based on community input.

While the #MuteRKelly campaign has picked up a little steam on social media, some users are going after Live Nation directly or supporting the campaign’s efforts.

The group leading the effort to cancel an upcoming R Kelly concert. What commissioners responded on @wsbtv at 5:17p pic.twitter.com/q3Dx1BAcfF