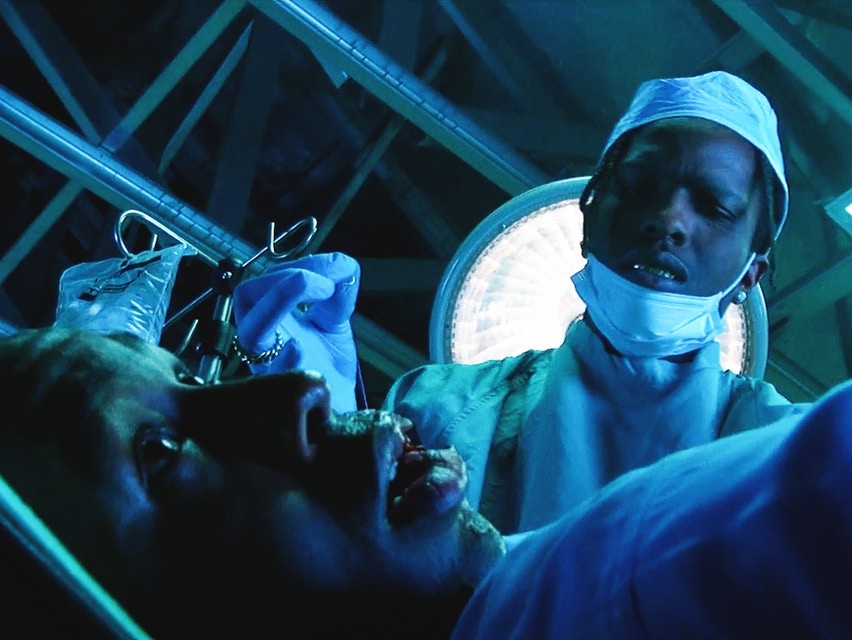 Tyler The Creator’s collaborative single with A$AP Rocky, “Who Dat Boy,” earns this week’s highest debut on the R&B/Hip Hop Single Sales Charts, landing in the #15 spot. Right behind Tyler is this week’s second highest debut, Future and YG’s “Extra Luv,” which sits comfortably in the#19 spot. Khalid’s popular single “Location” is also making big moves on the charts. The American Teen cut made a huge jump from #10 last week to #4 this week.

Elsewhere on the chart, DJ Khaled continues to hold down the Top 10 with his #1 selling single “I’m The One,” which is followed by the #2 cut, “Wild Thoughts” featuring Rihanna and Bryson Tiller. Calvin Harris also pushes another hit into the Top 10 (as he frequently does) and this time it’s with “Feels” featuring Pharrell, Katy Perry and Big Sean.

Future’s gold-selling single “Mask Off” has become a regular on the Top 10 R&B/Hip Hop Single Sales chart and now, the Freebandz General has another hit creeping up on the Top 10 with “Extra Luv” featuring YG.

“Extra Luv” makes its debut on the chart at #19, the second highest debut this week. The single, which was recently added to FUTURE, has sold 9,842 units for the week ending on July 6.

Last week, Khalid’s single “Location” found itself in the last slot on the Top 10, but this week he sits high at #4. Sales for “Location” have increased by 68 percent and pushed 33,627 units compared to the 20,073 from last week. To date, the Sky Sense-produced track off American Teen has sold a total of 386,991 singles.