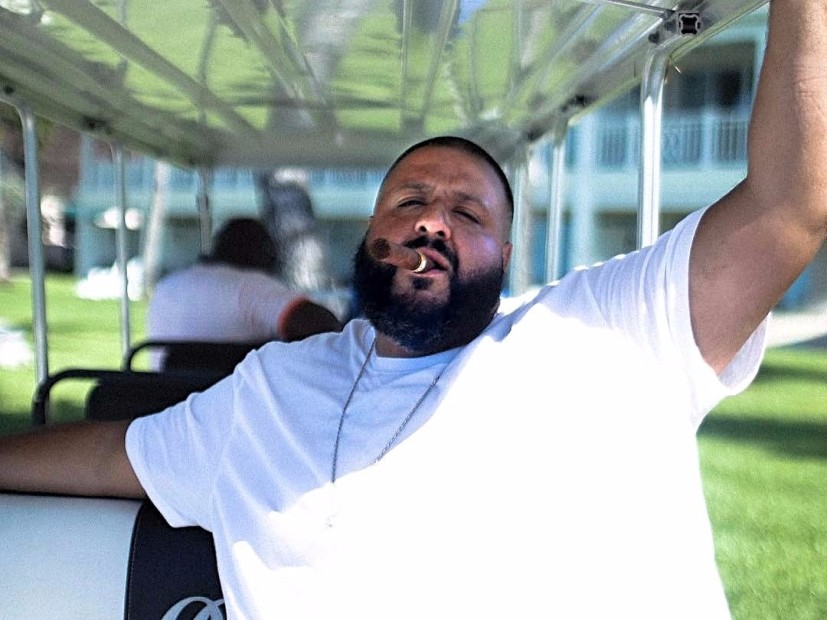 DJ Khaled has another thing he can be thankful for — his star-studded album Grateful just went gold. The DJ/producer took to Instagram on Friday (July 16) to share the news that it’s also the second fastest album to earn the RIAA certification this year following JAY-Z’s 4:44. In the caption, he thanked his 8-month-old Asahd who is listed as the executive producer of the project.

Considering the colorful cast of characters that appear on the project, including Chance The Rapper, Lil Wayne, Migos, Drake, Beyoncé and JAY-Z, it was only a matter of time.

The RIAA followed up with a congratulatory tweet to Khaled on Saturday (July 15) and wrote, “Congratulations to @djkhaled! Another one OF just 11 certified 2017 albums. @WeTheBestMusic.”

The RIAA deems an album gold once it sells over 500,000 copies. Major Key also served as Khaled’s first #1 album.