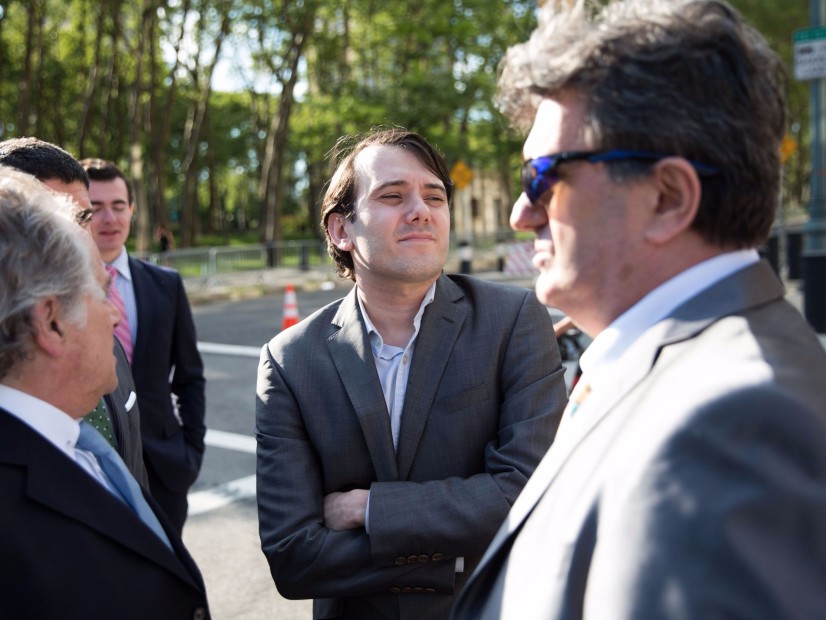 New York, NY – Notorious Pharma bro Martin Shkreli allegedly once spent $10,000 on JAY-Z tickets, according to accountant Wendy Spaulding who was tapped to testify in court on Tuesday (July 11) in his ongoing securities fraud trial. Records show that Retrophin – a drug company established by Shkreli — funded the outrageously expensive concert tickets during a time when the company’s bank account was reportedly already lean. While it’s unclear exactly what tour he bought the tickets for, it was likely to attend Hov’s Magna Carter World Tour in 2013 or 2014 in support of 2013’s Magna Carta Holy Grail.

Spaulding also said more than $1.3 million from Retrophin was transferred to Shkreli’s personal bank account, and another $26,000 was put into the same account from MSMB Capital.

This is just another chapter in the ongoing saga of the vilified 34-year-old investor. In 2015, he won an auction and became the sole owner of Wu-Tang Clan’s Once Upon A Time In Shaolin album and teased its release online. A year later, he offered Kanye West an exorbitant amount of money for The Life of Pablo and this May, pissed off Lil Wayne and camp once again after leaking snippets of Tha Carter V. Attorneys representing Wayne and Universal Music slapped Shkreli with cease and desist letters and promised swift legal action if the leaks continued.

Shkreli was originally arrested in New York City on December 17, 2015, but has pleaded not guilty to all charges, including eight counts of securities and wire fraud. Meanwhile, prosecutors continue to build their case and JAY-Z kicks off his 4:44 tour in the fall.