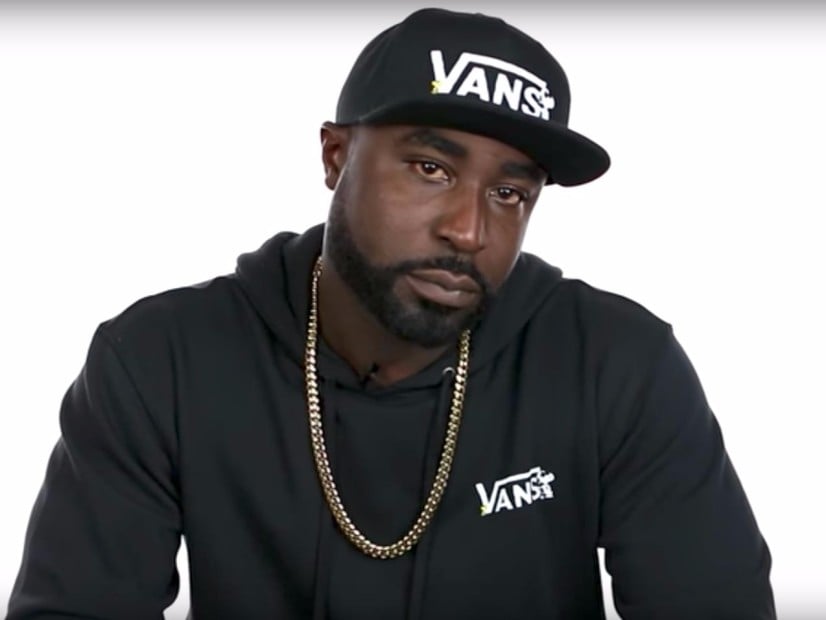 Young Buck as 2Pac? According to the G-Unit rapper, he was supposedly told the role of Tupac Shakur in the All Eyez On Me biopic was initially his.

Buck sat down with DJ Smallz Eyes and shared his thoughts on the recently released film, hitting back at critics who have panned the storytelling and acting, saying he actually enjoyed the depiction of Pac’s life. But what was especially telling was Buck’s claim to DJ Smallz Eyes that the role — which eventually went to Demetrius Shipp, Jr. — was given to him by the film’s producers.

Buck added he didn’t even have to audition for the role, but was thwarted by the emergence of Shipp, who the Cashville Records artist highly approves of judging by his comments that someone should “check his [Shipp’s] birth certificate.” He even quipped that fans should respect the actor’s portrayal.