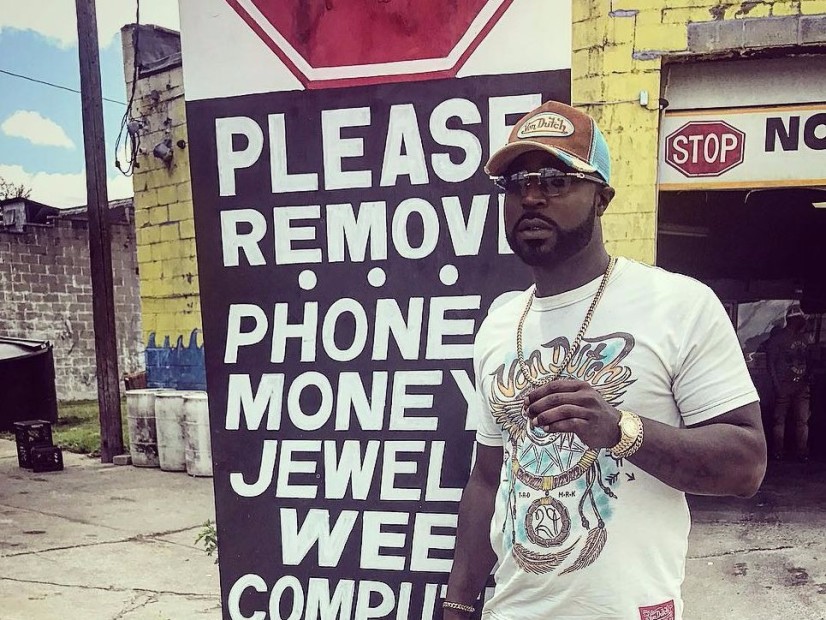 Short of 2Pac and Biggie hosting a joint press conference to announce they’re alive and well, nobody was going to steal JAY-Z’s limelight on Friday (June 30), the day 4:44 dropped.

That’s a lesson Nashville rapper Young Buck learned the hard way when he dropped his 10 Toes Down LP in the shadow of JAY’s mega-hyped release.

Buck took to Instagram to post a “warning” for JAY after becoming painfully aware he wasn’t getting nearly as much shine as the New York legend.

“I got a quick message for JAY-Z,” he begins. “Next time you seem me droppin’ an album, get out my way dude! Quit buyin’ up every goddamn thing bro. Let a young nigga get his ass in, JAY! I get up, turn on the goddamn radio, JAY Z whole album playing way in goddamn Cashville. Nigga, I dropped too, nigga!

“Get out my muthafuckin’ way, JAY,” he adds as he starts to break into a smile. “Salute nigga, but goddamn let a young nigga eat!”