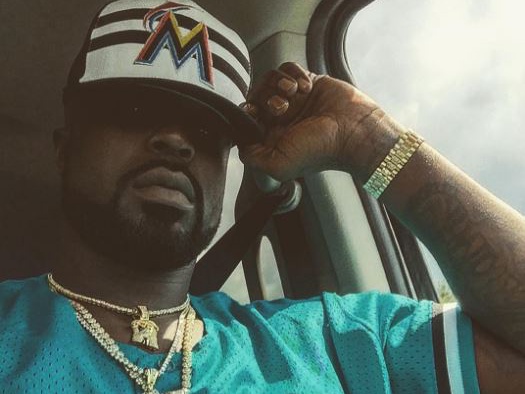 A year filled with numerous legal setbacks has reached its peak for Tennessee rapper Young Buck.

In the words of Young Buck, he has lost his “freedom” yet again. The G-Unit wordsmith shared the news of his latest legal debacle via an Instagram post uploaded yesterday (August 10).

He revealed that things didn’t go quite as planned for him and asked that 50 Cent, Tony Yayo, Kidd Kidd, Lloyd Banks, and his fans hold him down during his time behind bars.

“Things ain’t go as plan today. Lost my freedom again. Lord knows how much I’m gonna miss my Mother,children,my girl,my Real friends and family. I want @50cent @tonyyayo @kiddkiddrllnr @lloydbanks AND ALL MY FANS TO HOLD ME DOWN!!!!!! See y’all soon… STAY UP…AND @charlie1080p WILL KEEP YALL UPDATED..GOTTA GO,” Young Buck wrote in the caption to a photo of himself.

Billboard reports that Buck will serve seven months in jail after violating the conditions of his release and probation, following an arrest last month.

In July, the musician was arrested after alledgedly threatening (via text) to burn down his ex-girlfriend’s home. Although Buck did not burn down the home, he reportedly showed up to his ex’s house and kicked down her door.

It is currently unclear when Young Buck’s sentence will begin.