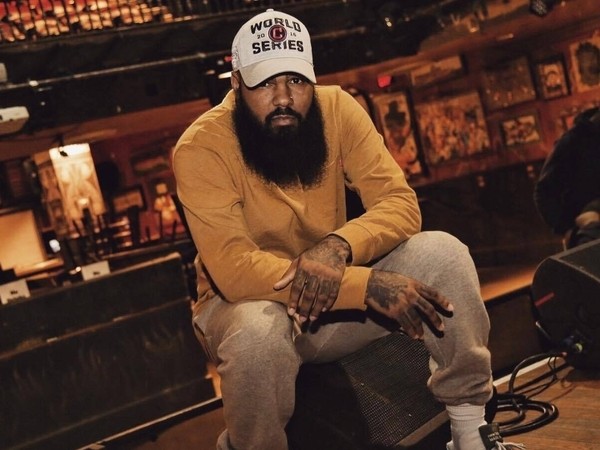 The 14-track project is a true solo effort with no guest contributors. Maybach Music Group is not involved in the release as Real Talk Entertainment handles the distribution instead.

Check out the stream, cover art and tracklist for Stalley’s New Wave below.

(This article has been updated. It was originally published on June 30, 2017).

Stalley is back. It’s been three years since the release of his debut album Ohio, and the Saving Yusuf rapper is finally ready to unleash a new project titled New Wave. Ironically, the title is nearly identical to fellow Ohio artists Bone Thugs’ latest work New Waves.

New Wave is scheduled to drop July 28 through Real Talk Entertainment, the same imprint that released his Maybach Music Group labelmate Gunplay’s The Plug. In addition to the release date, Stalley also shared the cover art, tracklist and lead single for the album. “Madden 96,” which serves as listeners’ first taste of the LP, can be streamed below.

Check out the official cover art and tracklist for New Wave below. Pre-orders for Stalley’s new project are available now.

The comedian who is famously known as Big Worm has made a habit of calling out Harlem rappers.

The controversial rapper/producer dug back into his 2004 sample bag with his latest teaser. 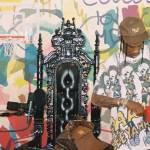