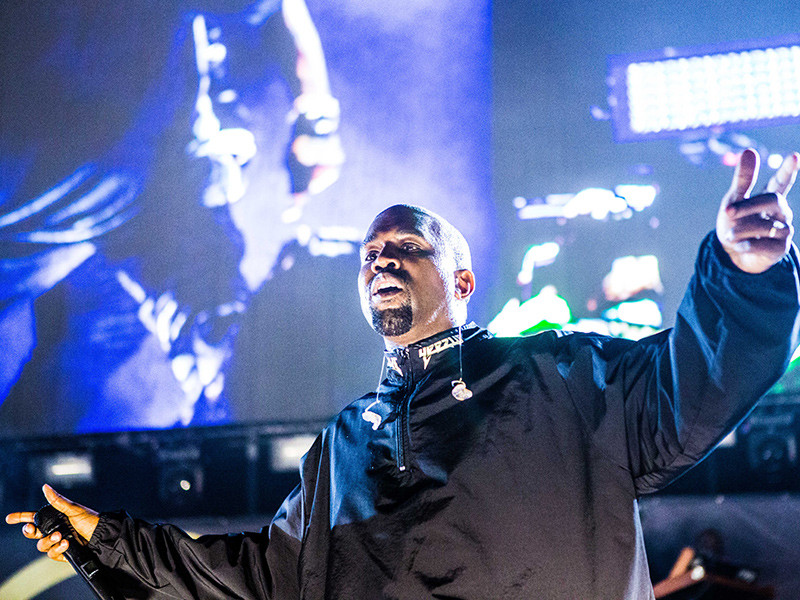 Although Kanye West has sequestered himself in Wyoming in recent months, the Chicago rapper is reportedly ready to get the ball rolling on a new tour.

Sources have revealed to TMZ that Kanye’s team has been in talks with Live Nation about an upcoming tour.

Those at Live Nation, which produced ‘Ye’s Saint Pablo Tour last year, are reportedly “ready to jump as soon as he gives the green light.”

As far as a timeframe for the tour is concerned, it could launch as soon as early 2018.

Additionally, sources have confirmed that Kanye is back in a good place, both physically and mentally. They added that he’s “focused” and “engaged,” and has put the obstacles of 2016 behind him.

Although fans might see Kanye grace the stage once again in 2018, the rapper reportedly isn’t on a specific schedule for either his next studio album or his tour.