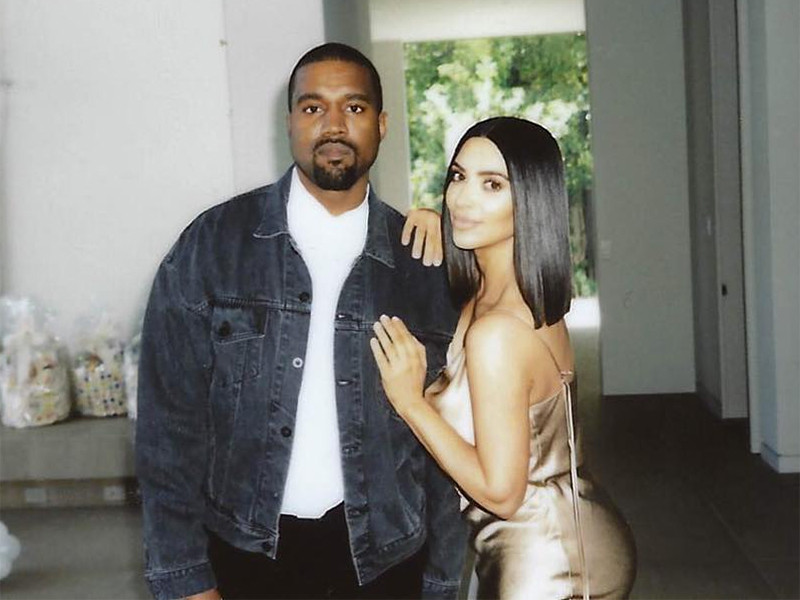 Kanye West Heads To The Mountains To Work On New Music

Wyoming – Kanye West has gone where few rappers have gone before: Wyoming.

West, who has mostly stayed out of the spotlight over the past few months following a turbulent 2016, has cozied up to a retreat in Wyoming to prepare for his next album, TMZ reports.

The Chicago wordsmith, who turns 40 in less than a month, has spent a modest amount of time in the Cowboy State as of late. He’s reportedly been at the Wyoming retreat for a week now, and has visited previously.

The secluded retreat could serve as the reason why Kanye’s Instagram and Twitter accounts disappeared last week.

Although ‘Ye did recently launch a new kids’ clothing collection with his wife Kim Kardashian-West, he’s been noticeably absent from a number of high-profile events, including the Met Gala and February’s Grammy Awards.

Kanye’s last studio album came with the release of 2016’s The Life Of Pablo. Released well over a year ago, the album went on to debut at #1 on the Billboard 200.