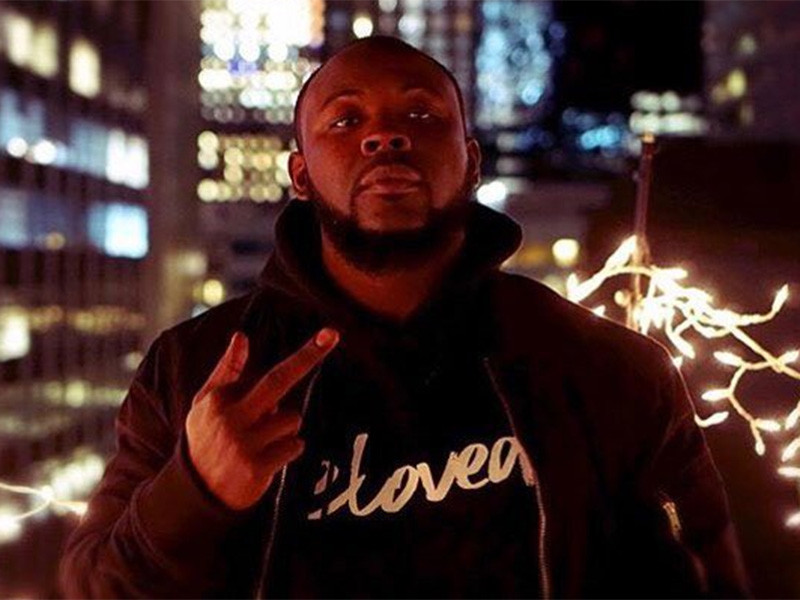 Manhattan, NY – The charges against Hip Hop podcaster Taxstone just got much more serious. After pleading guilty to federal gun charges stemming from the infamous shooting at New York’s Irving Plaza in May 2016, Taxstone has been indicted for the murder of Troy Ave’s bodyguard Ronald “Banga” McPhatter.

Taxstone, whose real name is Daryl Campbell, was charged with second-degree murder by the State of New York on Thursday (July 13), according to DNA Info. He pleaded not guilty at the hearing.

The prominent interviewer was first arrested after investigators linked him to the murder weapon. Taxstone has copped to the gun charges but maintains his innocence in the death of McPhatter. Assistant U.S. Attorney Hagan Scotten has accused Taxstone of firing the shot that killed McPhatter for months and claimed to have a witness ready to testify about the podcaster’s guilt.

(This article has been updated. It was originally published on June 15, 2017).

Taxstone officially owned up to charges of possessing a firearm as a felon and receiving a firearm in interstate commerce in connection with the incident that left three injured and claimed the life of Troy Ave’s bodyguard, Ronald McPhatter.

Prosecutors say Taxstone’s DNA was found on the murder weapon used during the shooting, along with Ave’s DNA. The Manhattan District Attorney’s Office has charged Ave with attempted murder for his alleged involvement in the incident, but the rapper claims he was acting in self-defense.

Taxstone was originally indicted in February 2017, nearly one year after the shooting.

Taxstone faces up to 20 years in federal lockup.