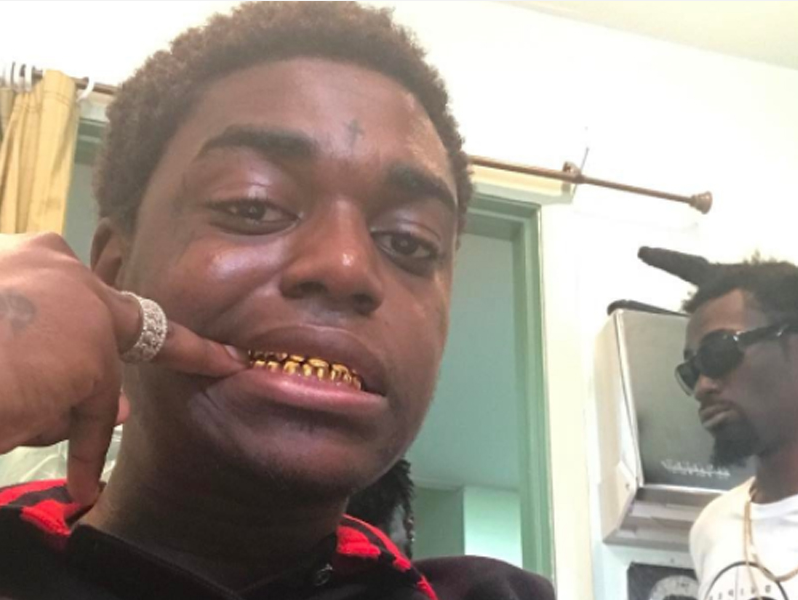 Kodak Black has been a “free” man for eight days now and a recent motion filed by his attorney Bradford Cohen is a strong indication he wants to keep it that way. As reported by TMZ, documents were filed to amend the stipulations of Kodak’s house arrest, which forbids him from associating with known criminals.

This becomes a problem as artists he’s been known to collaborate with, such and Gucci Mane and Young Thug (to name a few) have criminal records, which would cause the “Tunnel Vision” rapper to violate the conditions of freedom by working with them in any capacity.

The list of artists who he’d no longer be able to work with is long and includes some of the biggest artists in the game like Lil’ Wayne and T.I. as well as a number of younger acts like XXTENTACION. Authenticity aside, it adds a layer of unneeded complexity for his team as they attempt to navigate the industry.

But it doesn’t mean there’s no work for Kodak. He recently hopped on a remix of Kyle’s “iSpy,” and many artists like Lil Yachty, The Weeknd and Drake have squeaky clean records.

For now, as a “street” rapper, he’ll have to ensure anyone involved in his day-to-day aren’t known (to authorities) as being “street.” It should be noted this rule also applies to not just work, but also to associating with friends and family.

His previous breach cost him 97 days in jail, so asking permission is probably a good move. Check out the “iSpy” remix above.