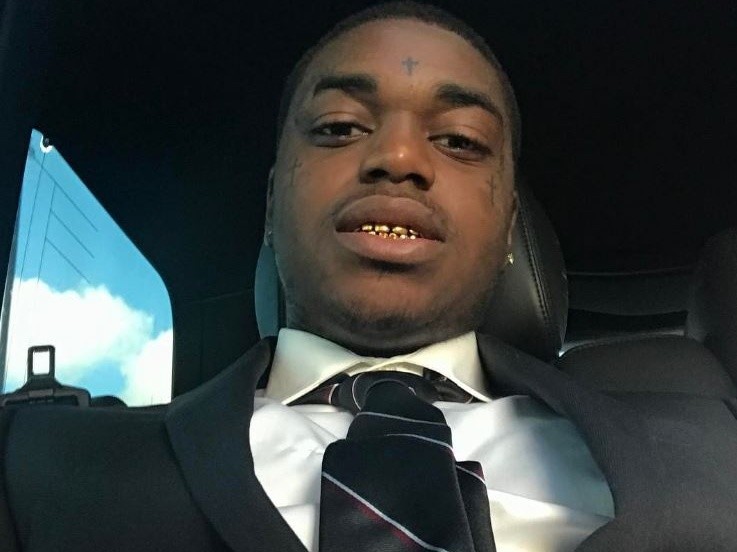 Kodak Black's Strip Club Visit Landed Him Back In Jail

According to Allan Stephen Zamren, one of the Florida rhymer’s attorneys, Black was “saddened” due to his latest legal debacle.

A court appearance on Tuesday (February 28) in Fort Lauderdale, Florida took a dismal turn for the rapper when he was taken into custody after it was alleged that he violated the conditions of his house arrest.

Among the alleged violations was failure to complete an anger management program.

Additionally, the rapper reportedly went on several trips that were deemed as unauthorized. The first was a visit to a Miami strip club in early February, while the other was a boxing match.

Video proof of both trips, which may have inadvertently been provided thanks to Kodak’s social media accounts, is said to exist.

South Florida newspaper Sun-Sentinel reports that lawyers for Kodak have classified the allegations as “technical violations,” instead of a new crime.

This week’s arrest serves as the latest in a bounty of legal maladies for the musician. Prior to Tuesday, Kodak was out on bond for a criminal sexual conduct charge in South Carolina.

The rapper’s looking at a max of 30 years in prison if he’s convicted in the criminal sexual conduct case.

With Kodak’s Back And Better Tour currently on hold, Atlantic Records issued the following statement:

“We are sorry to hear about the recent circumstances surrounding Kodak Black. His lawyers are working diligently on this matter and are hopeful that this will be resolved by next week. The remainder of Kodak Black’s ‘Back and Better’ Tour has been postponed. Details on rescheduled tour dates [are] forthcoming.”

Kodak Black is currently being held without bond in a Florida jail. He’s scheduled to return to court on March 10.