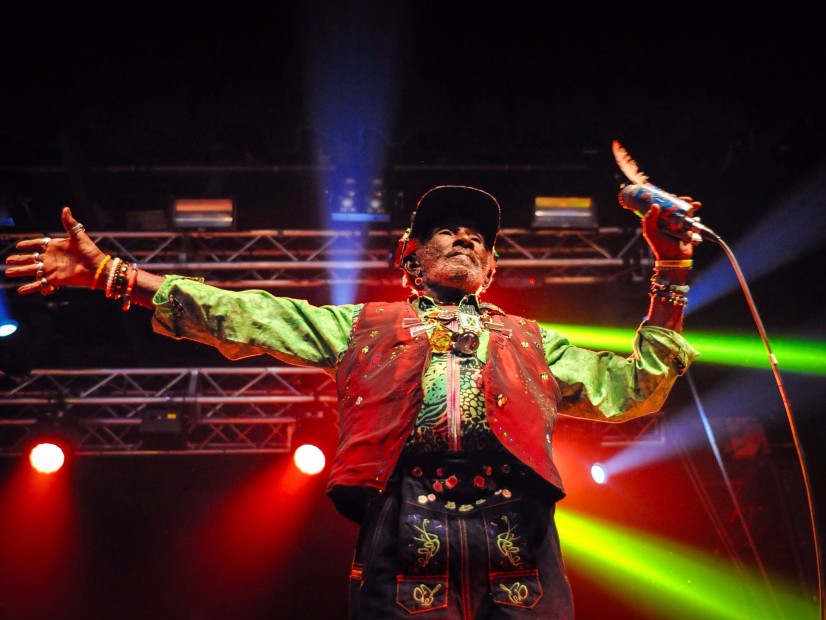 His most recent chat with House of Strombo was no exception — only this time he touched on the subject of Hip Hop, which included his thoughts on rap gods Kanye West and Drake. When speaking on West, he said Yeezy has sold his soul and that of his late mother’s for wealth.

As the interview was winding down, he also made bizarre references to West’s wife, Kim Kardashian-West, and her “big batty,” which presumably meant her big “booty.”

Perry did conclude that Drake was alright in his book because he “moves like a snake” (whatever that means).

Perry has released dozens of albums beginning with 1969’s The Upsetter and appeared on the Beastie Boys’ 1998 track “Dr. Lee, PhD” from the album Hello Nasty.