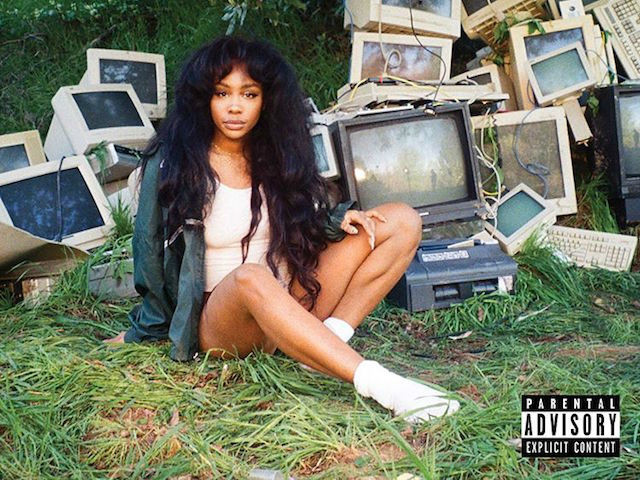 The much-anticipated project is made up of 14 tracks with Kendrick Lamar on “Doves in the Wind” and Isaiah Rashad on “Pretty Little Birds.” Travis Scott appears on the lead single “Love Galore.”

CTRL is the follow-up to 2014’s Z. In between projects, SZA lent her vocals to Rihanna’s ANTI album and Isaiah Rashad’s The Sun’s Tirade.

Stream SZA’s CTRL below and keep scrolling for the tracklist and cover art.

TDE fans will be delighted to see Kendrick Lamar listed as a guest on “Doves in the Wind.” The two paired up on “Babylon” from 2014’s Z. Isaiah Rashad appears on “Pretty Little Birds” after the singer lent her vocals to “Stuck in the Mud” off last year’s The Sun’s Tirade.

SZA got some help from RZA to share the official cover art for the project, which will be a joint venture between TDE and RCA.

Check out SZA’s full CTRL tracklist below and keep scrolling for the cover art.