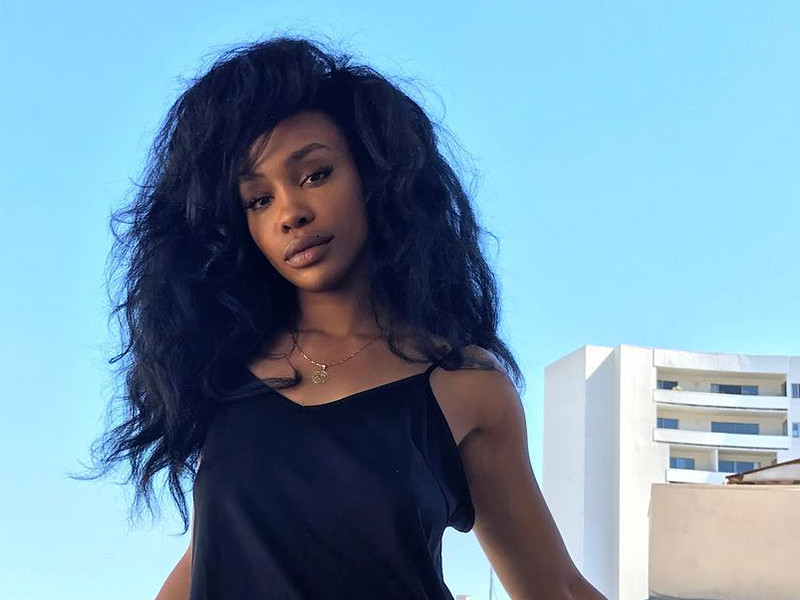 [UPDATE]: SZA has also shared the cover art for CTRL on Instagram, which can be found below along with the original story about RZA helping her announce the album release date.

Wu-Tang Clan’s RZA teamed up with singer SZA to help her announce the release date for her upcoming album CTRL, a record that has been hotly anticipated for well over a year now.

Fans had worried that the album, which is a follow-up to 2014’s Z, would never see the light of day after the singer threatened retirement and seemed to get into a dispute with her label Top Dawg Entertainment at the tail end of 2016.

TDE founder Anthony “Top Dawg” Tiffith allayed those fears when he included the project in his 2017 rollout plans, and has now dropped a promo video announcing the release date. The clip shows SZA on a loop next to a pile of old desktop computers as New York vet RZA drops a few bars.

“I’m zoning in with my homegirl, SZA — Self Savior, Zig-Zag-Zig Allah. Yeah, I think you can take that far, Mama. Ya know what I mean? Cut loose the drama, no melodrama. Rise to the top, claim ya karma. And it’s my honor to drop this lesson, it’s my honor to give this blessing.”

And then the most crucial moment of all — 6.9.17. That’s right, mark down June 9 in your calendars … because we only have about two weeks left to wait for SZA’s new album.

a word from RZA pic.twitter.com/vKIMyOBscA

SZA herself dropped several more clips on her own Instagram.

Here’s a reminder of some of the dope new music SZA has dropped in the last few weeks.