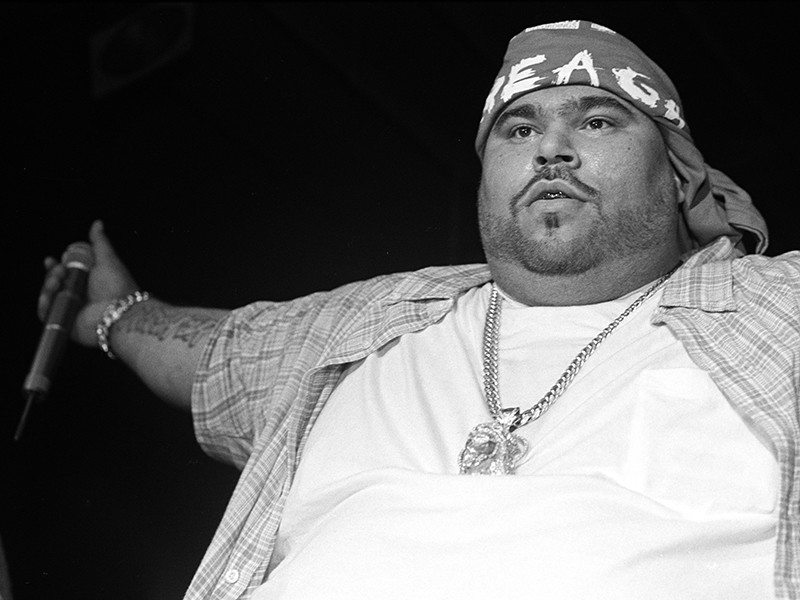 A group of community members in New York City have their sights set on the immortalization of another Hip Hop icon.

The Bronx’s News 12 reports that a group of residents in the borough want to rename 163rd Street after the late Big Pun.

Among those who have voiced their support for the initiative is Chris Rivers, Big Pun’s son. Rivers, who launched his own rap career years ago, revealed that such a feat would be “amazing” for fans.

“I think for the people of the Bronx that grew up listening to him. That was inspired by his words. And the millions of people that heard his music and it changed their lives,” Chris Rivers said. “I think it would be amazing to see something more concrete. I think for one of their favorite artists or just for someone who held down the Bronx. I think it would be an amazing thing for us and for his fans.”

Rivers shared the following photo on Instagram shortly after his interview with News 12.

Interview with @news12bx about my fathers wall, legacy and street being named after him as well as my career! Thanks @esteltzer for the awesome interview and thanks @filausa for the dope attire. And I thank all of you that make me #AlmostCool enough to do stuff like this. I love ya ! #DragonsUp #DragonGod #IFeelAwesome #YouShouldToo #SexSymbol

City Councilman Rafael Salamanca revealed to News 12 that “If both the residents and the Board then approve, I would be more than happy to take proposed street co-naming before the City Council.”

In 2014, an unofficial Big Pun street sign was placed on East 163rd Street and Rogers Place in the Bronx. The street sign, which was purchased and installed by a fan of the rapper, was ultimately removed.