Lil Pump Shows Off Porsche On Instagram ... Then Crashes It 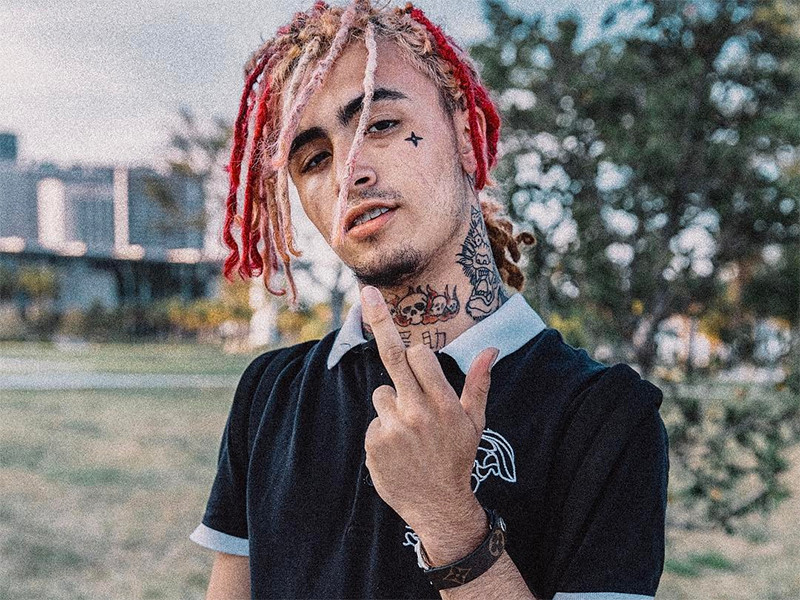 Precisely one day after posting a video to Instagram showing off his yellow Porsche, Lil Pump appears to have crashed the car … though he doesn’t seem too worried about it.

On Sunday (May 28), the Miami rapper posted a video of himself hanging out with the car, saying “I just want to let y’all know today, I’m the youngest flexer on the fuckin’ planet man.”

He went on to say, “I know why they hate me. This is why they hate me,” before removing thousands of dollars from his designer bag and laying it on the ground, not even seeming to care when one of the bills almost blew away in the breeze.

Then, on Monday, the 17-year-old went through something of a “life comes at you fast” moment when he informed his 772,000 IG followers that he had crashed the Porsche.

At first glance, the damage doesn’t actually look too bad — and Lil Pump certainly doesn’t look injured — but the hood of the car is definitely badly dented.

Judging by the way he broke the news — “I just crashed the Porsche ouu” — he doesn’t seem too worried about financing the repairs.

I just crashed the Porsche ouu