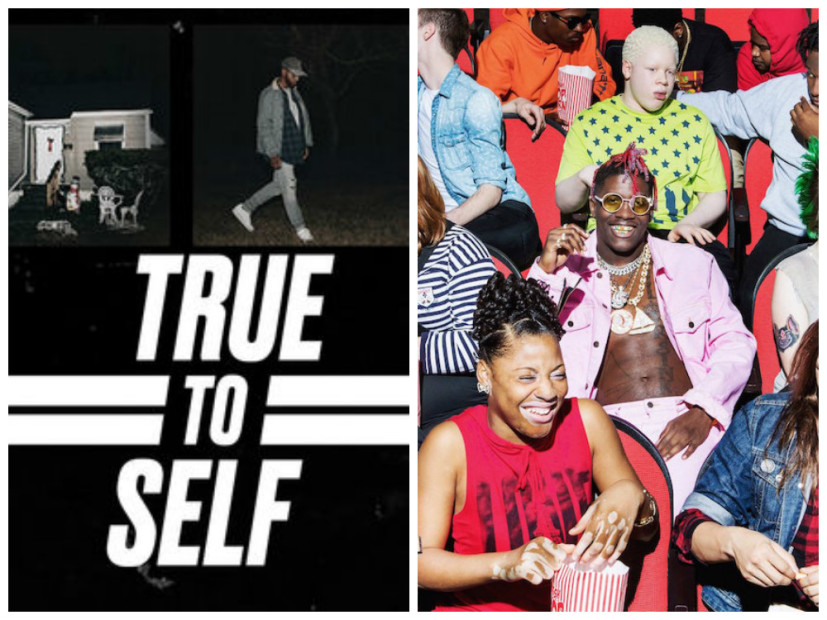 Bryson Tiller surprised fans with the early release of his True to Self album while Lil Yachty made waves of his own with his debut LP, Teenage Emotions.

In the sales projections, the singer is expected to push up to 130,000 total units and the red-braided rapper will sell as many as 60,000 equivalent album units, according to Hits Daily Double.

Tiller’s debut project, Trapsoul, peaked at #8 on the Billboard 200 after entering at #11 with 22,000 unites of sales. It sat at #76 last week as fans awaited True to Self. Three songs off Trapsoul charted on the Hot 100 with “Don’t” being the highest entry reaching #13.

Meanwhile, Lil Yachty has had two entries on the Billboard 200 with his Lil Boat mixtape appearing at the #106 slot while Summer Songs 2 cracked the list at #197. His platinum single “1 Night” reached the #49 spot on the Hot 100 chart.

Both new projects will compete against the continued success of Kendrick Lamar’s DAMN. and Drake’s More Life.