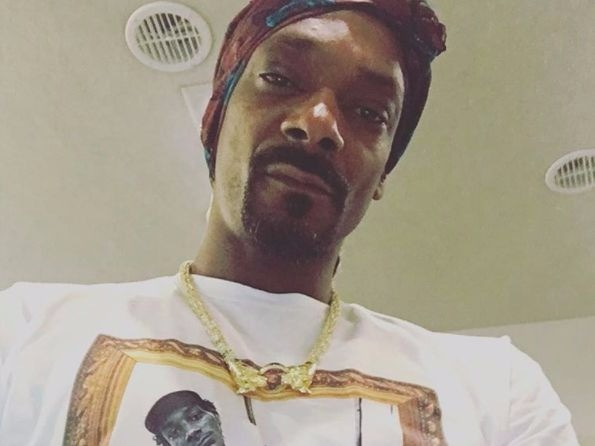 The court documents reportedly state the two unnamed men had three years to file a lawsuit, meaning they had to have filed by 1996. Clearly, they’re a little late. The money-seeking pair also tried to suggest the three-year period should reset every time the song was played, but that didn’t fly with the judge.

The two artists allege they came up with original hook for a song of their own titled, “Ain’t No Fun,” which they played for the then-Death Row Records CEO in 1991. They recalled Snoop, Dr. Dre and Kurupt were in the studio at the time as well, and were feeling the track. Along with Snoop, the song also featured the late Nate Dogg, Kurupt and Warren G.

Take a trip down memory lane and listen to Snoop Dogg’s “Ain’t No Fun” above.