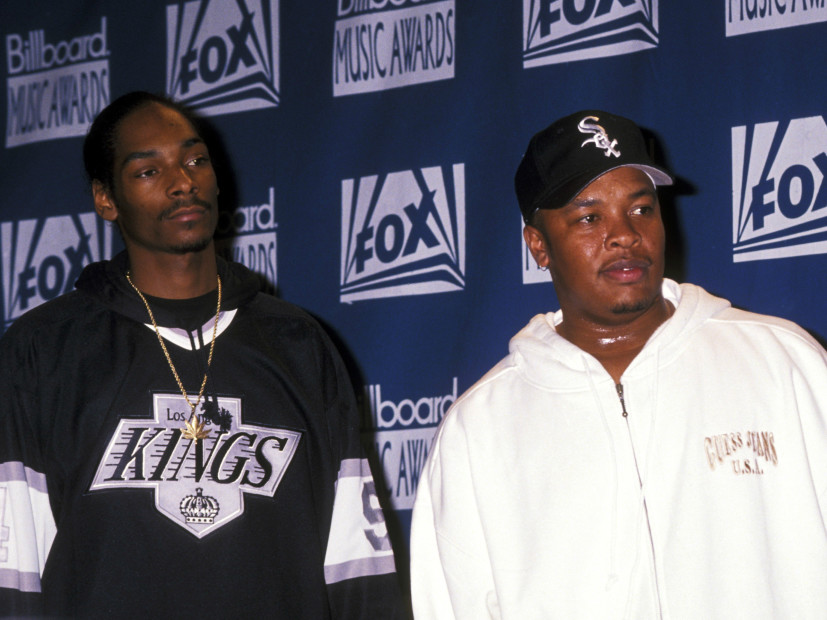 The two artists, who have remained unnamed, claim that they wrote the original hook for their own track titled, “Ain’t No Fun,” which was set to appear on their 1991 self-produced album and played it in the studio for Suge Knight. They say that the Doggfather, Dr. Dre and Kurupt were in the studio at the time and liked the track. The former CEO of Death Row Records was set to take the song and sign the pair, but the group never joined the label.

The documents claim that Knight admitted to stealing the record in a 2013 interview with Rolling Stone.

“‘Ain’t No Fun’… one of the homies from The Swans [ed note: the Mad Swan Bloods, or MSB, are a Los Angeles subset of The Bloods street gang] named Pooh, all them dudes already had a record done,” the mogul said. “And they came and played it for us in the studio. They played us the demo. Everybody looked at it like it was alright. And then after they left, shit, everybody was chopping that same beat.”

The two men are suing for damages and loss of profits stemming from the record. Suge, Dre, Kurupt and Snoop are all listed in the case as well as Warren G and Nate Dogg who are featured on “Ain’t No Fun.”

Dr. Dre is also facing a lawsuit with 50 Cent over the rights to the beat for “P.I.M.P.”