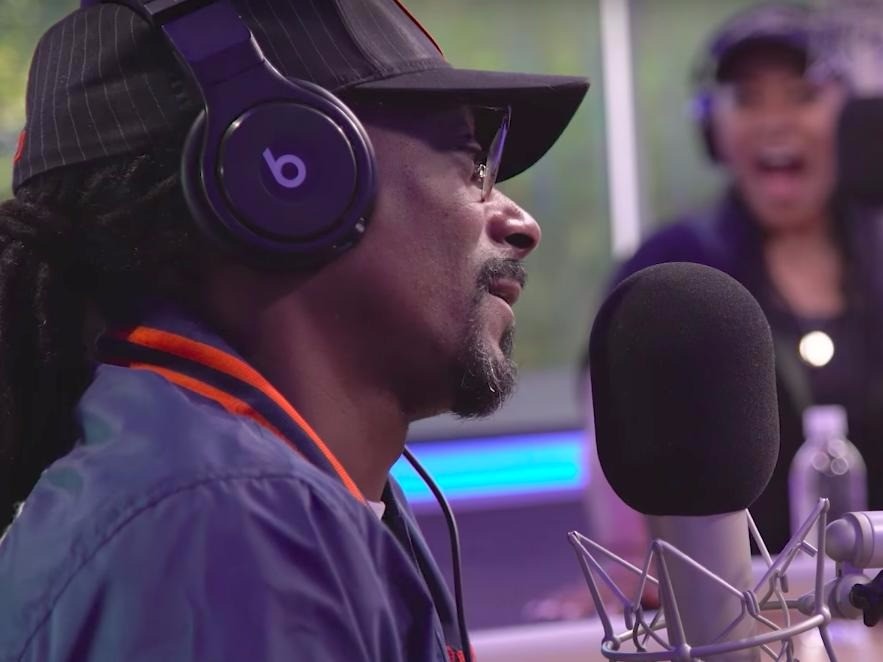 Snoop Dogg Dedicating His Next Album To Jesus

Taking albums like Reincarnated under the Snoop Lion moniker into consideration, West Coast super rapper Snoop Dogg doesn’t really conform to one particular style. In fact, he continually pushes the musical boundaries, which is evident on his latest project, Neva Left. Fans of The Doggfather might do a double take when they learn the 45-year-old gangster rap pioneer is now planning to release a gospel album. During an interview on the Beats 1 radio show, The Pharmacy, Snoop laid out his next move.

He also mentioned he’s been talking to Faith Evans about the idea “heavily” and that she would most likely be involved in the project, in addition to R&B singers Charlie Wilson and Jeffery Osborne. “It’s going to feel good,” he said.

Check out the interview clip with Snoop Dogg talking about his gospel album above.