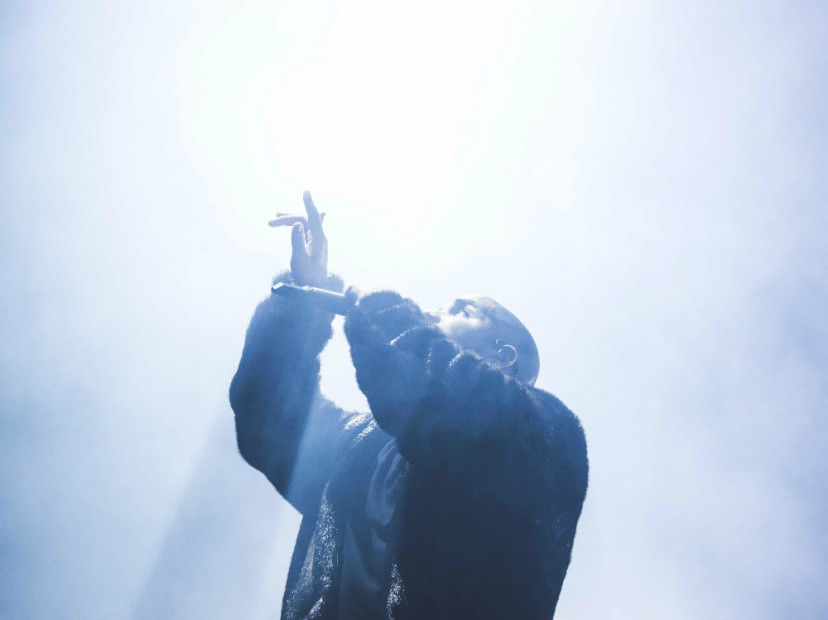 Las Vegas, NV – Drake is making his return to the awards show stage Sunday (May 21) when he performs at the Billboard Music Awards in Las Vegas. This marks his first time on such a platform since 2016 when he joined Rihanna at the Brit Awards for a rendition of “Work.”

Sources say the show is worth the wait. Billboard Music Awards’ executive producer Mark Bracco told Billboard the Toronto superstar has something special up his sleeve, taking into considering both VIEWS and More Life dropped since his last performance.

“You know, Drake does not perform on television very often so I think whenever he does it’s a real event,” he said. “We built a real terrific relationship with his team, working creatively with them and coming up with a big idea, and I think it’s gonna be a very, very big moment in the show. It’s not a surprise necessarily but it’s gonna be a moment that people aren’t exactly expecting…. It’ll be memorable, I promise you that.”

The night is extra special for Drizzy as he has 22 nominations, including Top Artist, Top Radio Songs Artist, Top Rap Artist and Top Billboard 200 album with VIEWS. Bracco explained how much work it took to make sure Drake’s appearance matches his Billboard standing.

“We were talking with Drake’s people for months about doing the show,” he said. “Obviously he then became the biggest nominee and that’s a big deal and just trying to come up with something really different and unique and exciting and spectacular… And that’s what Drake deserves is a big, huge moment and, luckily, in working with his team I think we’ve come up with something creatively that’s going to be really astounding.”

Nicki Minaj is set to open the show with special guests Lil Wayne, David Guetta and Jason Derulo. Other performers include Celine Dion (who will do a special performance of “My Heart Will Go On” in honor of Titanic’s 20th anniversary) and John Legend joining Imagine Dragons and Florida Georgia Line.

The 2017 Billboard Awards air on the ABC television network at 5 p.m. PST.