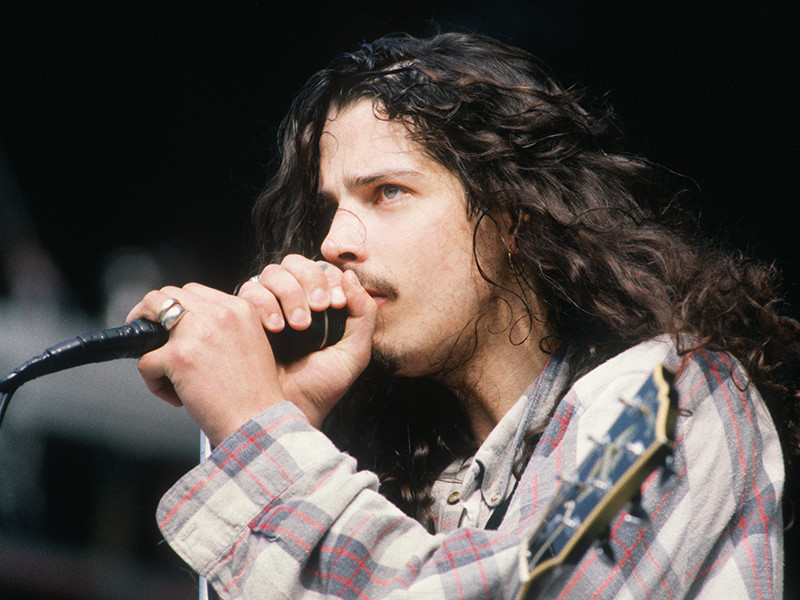 Cornell had been plagued with addiction issues for much of his life, although he had reportedly been to rehab to address his opiate and alcohol use. He also went through a contentious divorce in 2004, which apparently triggered his depression as well, but had been married to his current wife, Vicky Karayiannis, for the past 13 years.

While he is mostly known for being a pioneer of the grunge movement that was happening in the Northwest around the early ’90s, he also ventured into the Hip Hop realm when he collaborated with Timbaland on the track “Part Of Me” in 2009. In the subsequent video, Method Man pops up for a cameo.

During an interview with The Guardian that same year, he said he believes the sound of a heavy rocker encountering Hip Hop “has the potential to make some kind of cultural impact.”

He was one of the best I've worked with. I can even say one of my favorite albums I was honored to work on. #gonetosoon I give my condolences to his family. #rip @chriscornellofficial ??

Wow! Whatta Voice… Sad news to hear about Chris Cornell passing away… Your music with @soundgarden, AudioSlave & Temple Of The Dog are a natural rock treasure… R.I.P. @chriscornellofficial

A mutual friend called me and tells me my bro passed away. #RIPChrisCornell You are a great artist Love to Vicki and fam @nilerodgers pic.twitter.com/FhG0fhT0q1