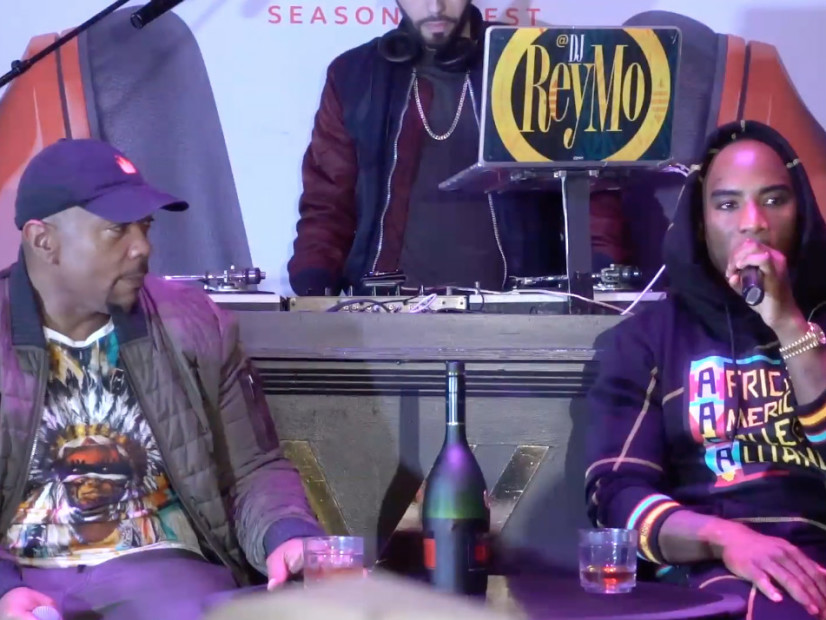 Hollywood, CA – In the end of every competition, there can only be one champion and after a fierce battle of the beats for Rémy Martin’s “The Producers Series: Season 3-West,” Buckmouth Beatz of Los Angeles beat out his challengers to obtain the title.

Saturday (December 10) was the scene for Hollywood’s Warwick lounge to cram several music industry insiders and experts to oversee the continuation of the successful production competition. Living legend and superproducer Timbaland headlined the event and was given a Q&A by Charlamagne Tha God about the course of his storied career as he revealed the backstory from one of his most renowned beats, Aaliyah’s “Are You That Somebody?”

Check out earlier happenings from the West down below featuring Wyclef Jean and DJ Mustard.