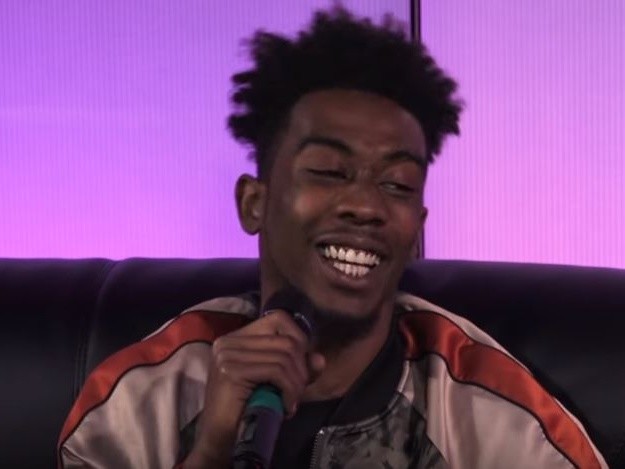 During a sit-down conversation with Nessa of Hot 97, Brooklyn rapper Desiigner didn’t hesitate in revealing that he may have crawled into his emotions when he tweeted out a harsh message regarding New York radio.

The tweet came at a time when the musician was struggling with radio play with his most recent batch of singles.

While speaking on the now-deleted tweet, Desiigner referred to the incident as an “accident” and added that he had “a crybaby moment.” As for what set him off, the New York rapper specifically explained that his “Tiimmy Turner” record wasn’t getting enough play on the radio.

“That was just a crybaby moment I guess I had,” Desiigner said. “It was by accident. You feel me? And I feel it in myself that I didn’t mean that. I tweeted it cause I just wanted extra love from the radio. I just felt like ‘Timmy Turner’ ain’t really get the play it was. And I be going out there in that crowd and I show New York love. So it was just me feeling like a little punk at the moment. I just apologize.”

Still, “Tiimmy Turner” performed better on the R&B/Hip Hop Airplay chart than several of the singles he’s released more recently (“Up,” “Outlet,” “Holy Ghost,” and “Thank God I Got It”).

With his Liife Of Desiigner debut album set for release in July, Desiigner also spoke briefly on what fans can expect from the project.

“Dropping in July. About to be crazy … Every angle. Coming down from Hip Hop to R&B to dance. Everything on that,” he said.