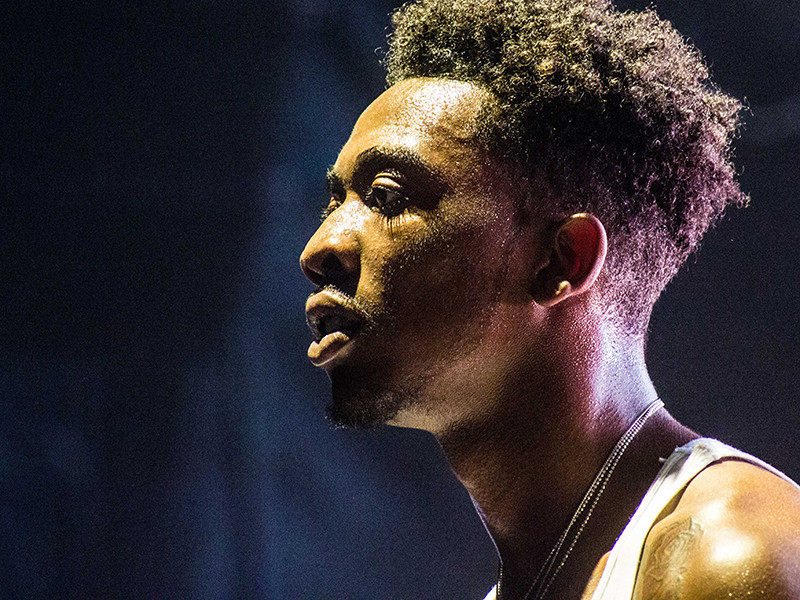 Brooklyn rapper Desiigner allegedly tweeted “Fuck NY RADIO” followed by four middle-finger emojis on April 22. The screenshot has been shared by several Instagram accounts, though the tweet is now deleted.

The 19-year-old rapper, famous for his track “Panda,” hasn’t taken it any further since removing the original tweet, but Funkmaster Flex still caught wind of it and shared it.

Funk Flex, who is a host on New York City’s Hot 97, didn’t seem to take too kindly to the remarks, posting them on his own Instagram with a caption that said “Post and delete,” alongside a pretty conspicuous-looking emoji.

While Desiigner’s motivations remain unclear, it could have something to do with the same issues that Joey Bada$$ brought up in an interview with Hot 97’s Ebro In The Morning earlier in April where he said that young artists aren’t being given as much of a platform as the vets when it comes to radio.

Desiigner has put out several singles this month but so far none have come close to the impact of his mega-hit “Panda.” That song is currently at #100 after 64 weeks on the Digital R&B/Hip-Hop single sales chart, while newer songs “Up” and “Thank God I Got It” are nowhere to be seen. “Panda” and “Tiimmy Turner” are Desiigner’s only tracks to hit Billboard’s R&B/Hip Hop Airplay chart too.

Or, maybe it was just a strategy to get more radio plays, and it might have worked…