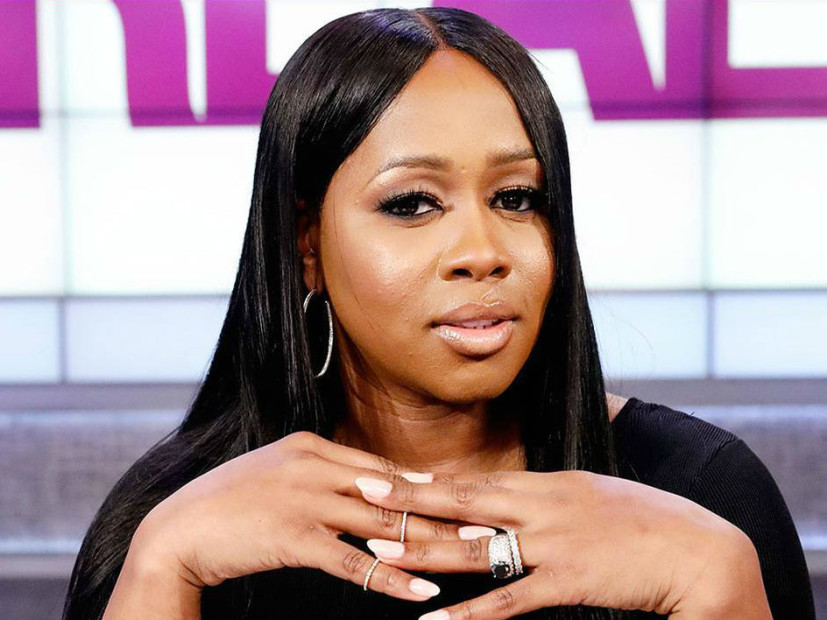 Burbank, CA – Remy Ma is done beefing with Nicki Minaj once and for all. Kind of. She made the declaration on the daytime talk show The Real, where she is a guest co-host for next week’s episodes. But she didn’t find resolution without making sure people know who, in her eyes, won the fight.

“The dust has settled,” she said in a preview clip shared by Baller Alert. “Some people don’t get that the dust has settled. But I can understand. It’s kinda hard to see the dust settling when you’re in the grave under the dirt.”

Well okay #RemyMa ? Let me go get me tea via: @therealdaytime

For her part, Remy released two diss tracks aimed at Nicki, the scathing “SHETHER” and her attempt to go back-to-back with “Another One.” After that, the First Lady of Young Money dropped “No Frauds” and issued a 72-hour challenge to Remy, which was never answered. Instead, the Terror Squad vet said she’d rather focus on empowering women.

“That old girl, that old Remy Ma, I woulda been beasting still, going extra hard,” she shared with the other women on The Real. “… I say all the time I’m petty, but there’s a thin line between petty and pathetic. You have to stop at some point.”

Check out the clip of Remy discussing her beef with Nicki above and catch her on The Real May 15 through 19.