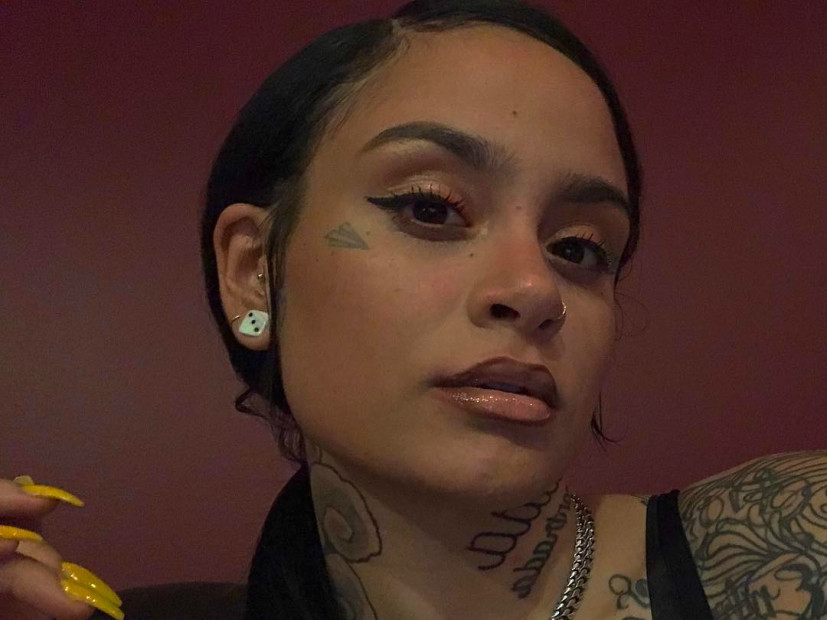 Grand Rapids, MI – Kehlani hit the stage for her Grand Rapids, Michigan show on Monday (May 8) not feeling the best. The “Good Life” singer made an emotional speech to fans, canceled the show and told them she needed to go to the hospital because she felt “crazy.”

“I’m really sorry,” she says in a clip captured from the show. “I told my team that I would try to do a good show and I’m so sorry.”

As she held back tears, Lani offered refunds to fans, even if they had to come out of her own pocket. She also promised to reschedule the show, which will reportedly take place at the top of June, according to TMZ and an Instagram post from the singer.

back on the road tomorrow after I beat this gaaahdamn fluuuuu!!! Fuckin love y'all!! Grand Rapids show being rescheduled to top of next month , if you was there last night you know the real, fuck all that noise. Detroit I'll see you tomorrow night for another beautiful sold out show on the SweetSextSavage Tour. S/o to the real!! ?? #SSSTOUR#SSSTOUR unstoppable.

Considering Kehlani’s past history of trying to take her own life, fans became worried she was having another mental breakdown. She took to Instagram Tuesday morning (May 9) to clarify reports suggesting it was a repeat of what happened last year, when she was placed on a 5150 hold stemming from rumors she cheated on Cleveland Cavalier point guard Kyrie Irving with PARTYNEXTDOOR.

“Hey guys not sure why blogs are reporting that I had a mental breakdown but mentally I’m fucking fantastic lol physically tour is EXHAUSTING and people get sick all the time,” she reportedly captioned under her Instagram video, which is no longer on her page. “Please be aware what you spread in regards to mental health; that can be really detrimental. I love you guys! Speak only what you know.”

Her manager David Ali chimed in on Twitter, noting that the whole team has been under the weather. Check out the tweet below.

Kehlani all good she was under the weather last night the cold weather got our whole bus sick! We back to business tomorrow night in Detroit