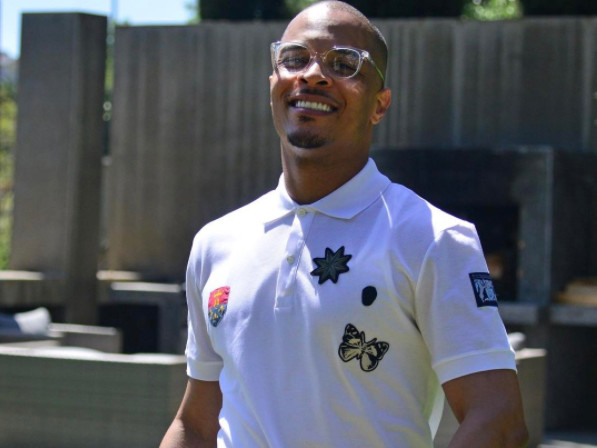 T.I. is apparently not only the king of trap music, but he invented it, according to a recent interview he did with author/radio personality Angie Martinez on Power 105.1’s The Angie Martinez Show. The Hustle Gang mastermind claimed that before he came along, trap music wasn’t even a thought. It had yet to even take its first breath.

“We want to make sure that we give everybody the best T.I.P. album that we can give them,” Tip said when speaking on his new project. “I’m going for trap music on this. Because a lot of people don’t really, really know that I created trap music. There was no such thing as trap music prior to [T.I.]. No such thing. It didn’t exist. It was Outkast and crunk, like that’s what it was. Organized Noize and crunk.”

While the Atlanta rap mogul could be considered a pioneer of the genre, it’s unlikely people will agree that he is the originator, although he did say his second album, Trap Muzik, started it all.

T.I. has been supporting his new Hustle Gang artist RaRa and participating in VH1’s Hip-Hop Squares, while presumably finishing his next studio album. He also just wrapped up an appearance at the Rock and Roll Hall of Fame induction ceremony, where he dressed up like Tupac Shakur and performed some of the late rapper’s music. Check out the clip of the interview above.