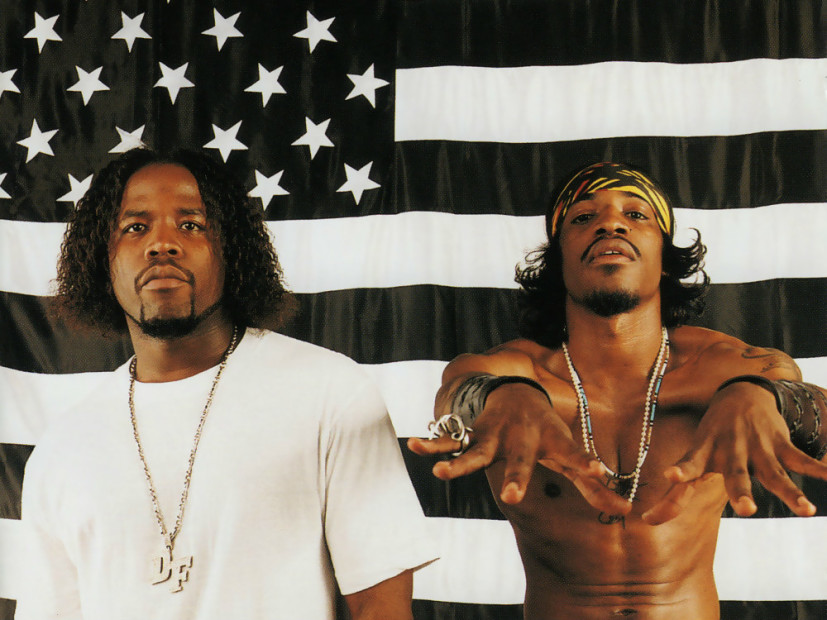 Outkast College Course To Be Taught In Georgia

Armstrong State University in Savannah, Georgia will be offering an upper-level English class on Outkast and Hip Hop.

The course, called “OutKast and the Rise of the Hip Hop South,” will be taught by Professor Regina Bradley, Ph.D who promises that the class will focus on how “ideas about the South and southernness seep into other Southern writers,” Savannah Morning News reports.

Students will be challenged to analyze one of Big Boi and André 3000’s albums as well as projects from other Hip Hop artists with the intention to connect it with politics and contemporary movements like Black Lives Matter.

“Their final project is doing a paper that’s 12-15 pages…for what I call a ‘nerdy hip-hop review,’” Bradley says. “They’ll take an album of their choice — preferably an Outkast album — and give a discussion of the themes and what they hear.”

Savannah-born Big Boi acknowledged the upcoming course in an interview with Creative Loafing. “It’s an honor to be studied,” he says. “My aunt sent me that article two or three days ago. I am originally from Savannah, and I remember Armstrong, so that is just super dope.”

The course is slated to start this spring and naturally, is already full.

This isn’t the first Hip Hop course to make its way into the college classroom. Rice University employed an online “Religion and Hip-Hop Culture” course in 2015 and Bun B was even a working professor on campus in 2013. UC Berkeley also launched their own dedicated Hip Hop course focused on Tupac in 2008.