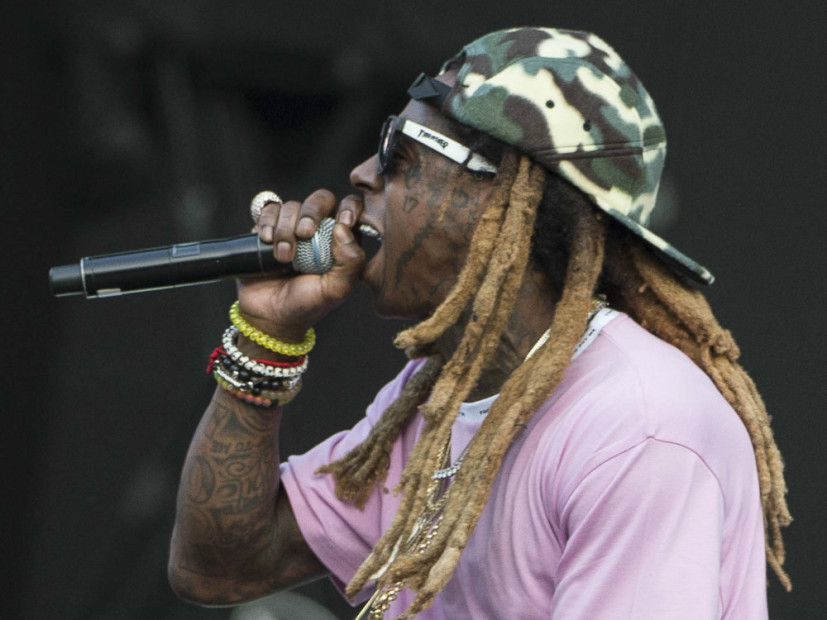 Lil Wayne is taking his talents to Dash Radio as he announced on Instagram yesterday (March 27) that he’s starting the Young Money Radio station.

Tunechi promises plenty of “exklusive” content from himself and his artists through Young Money radio, including the premiere of Young Money signee HoodyBaby’s Kitchen24 album. The project will stream on the first episode today (March 28) at 5 p.m. EST.

Stoked to announce my new partnership with Dash Radio to present Young Money Radio. Your place to hear everything YM inkludin new musik from me and all my artist. Y'all go tune in. Link in bio. Tomorrow exklusive premiere of @hood2go Kitchen 24 album. 5p est. @youngmularadio #youngmoneyradio

Weezy F. Baby is expected to drop a handful of his own projects this year, including Velvet, Funeral and Dedication 6 with DJ Drama. Tha Carter V is also in limbo, with Cash Money CEO Birdman promising fans they’ll hear it while Wayne saying that’s unlikely as the two battle over the rights to the music in court.

Wayne’s move with Dash Radio is going against the grain of several artists who’ve chosen Apple Music’s Beats 1 radio as their platform, including Drake, DJ Khaled, Pharrell and Vince Staples.