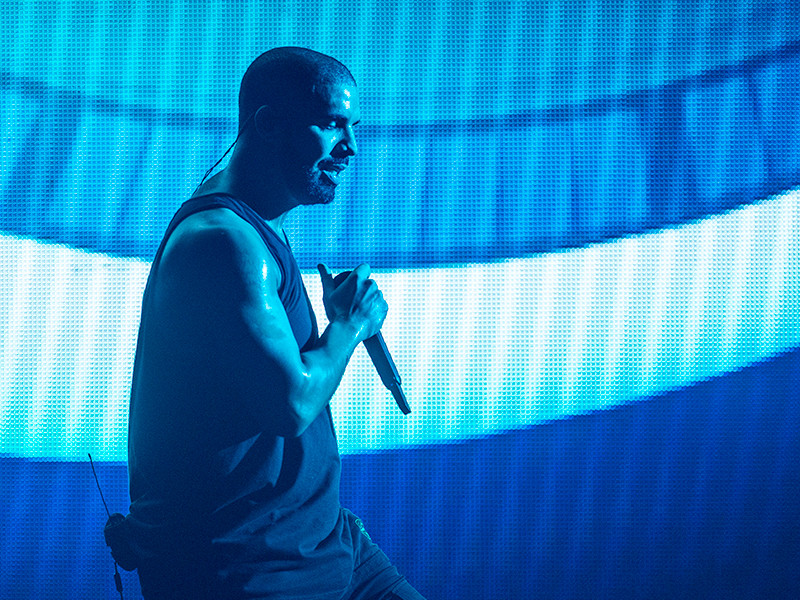 Drake's "More Life" Has Biggest Week On Billboard 200 Since "VIEWS"

Drake’s latest project, More Life, was expected to do big numbers and has now come through on those expectations. After a record-breaking amount of streams upon its release, the playlist has shot to the top spot on the Billboard 200 albums chart with 505,000 equivalent album units in the week ending March 23.

That figure makes it the best week for a project since Drake’s VIEWS came out in May 2016, which sold 1.04 million units in its debut week, according to Billboard.

More Life doesn’t have any physical copies available yet, so the numbers are coming from digital sales and streaming. The streaming numbers were up from VIEWS, which launched with 163,000 equivalent album units. More Life did 257,000, or about 384.8 million streams, across all platforms.

Since Drake partnered up with Apple Music to release exclusive works in 2015, the union has proven fruitful. The Verge spoke with Republic Records and others regarding the Canadian superstar’s success on the streaming front and how the machine helped Beats 1 Radio become a major player in the broadcast space as well. Apple added in their report to The Verge that More Life‘s streaming numbers bested Spotify’s 61.3 million streams, which was also a record for first-day album streams for that company.

Drake’s previous studio project, VIEWS, didn’t fare badly in the streaming department either. VIEWS was an exclusive Apple Music release and was streamed over 250 million times in its first week.