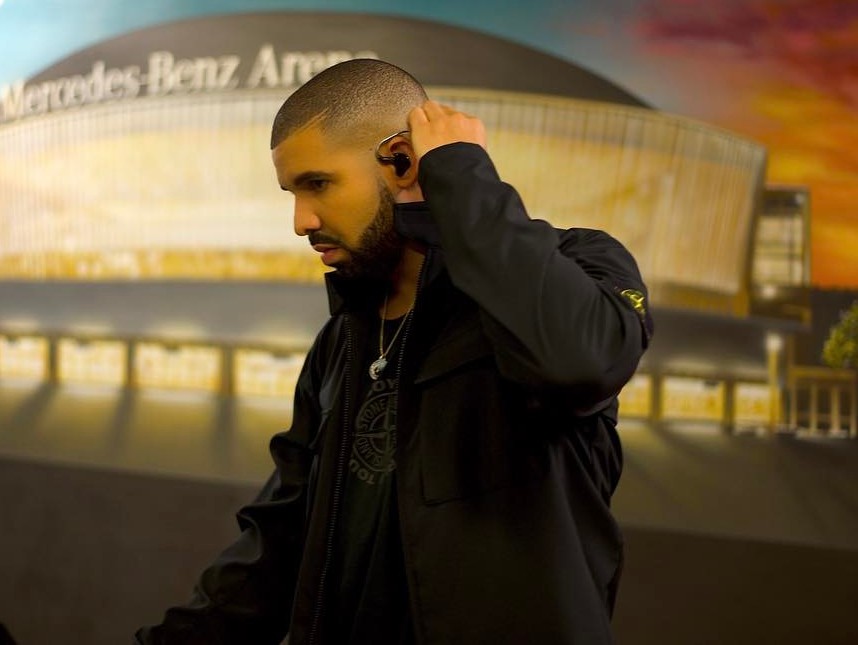 The CD version of Drake’s playlist More Life will be released through Cash Money on March 31. Traditionally reserved for studio albums, the 81-minute, 22-song project will reach the storage capacity for a compact disc.

The release will add to More Life‘s already massive sales and streaming records of nearly 90 million plays through Apple Music and over 76 million Spotify streams the day after its release on March 19.

Digital liner notes for More Life have yet to be revealed, but hopefully, they’re as elaborate as the liner notes he gave with VIEWS.

More Life was released on March 18 through the 6 God’s Apple OVO Sound Radio show with features from Kanye West, Quavo, Skepta, Sampha, and Young Thug among others.

If you can’t wait until the physical version of More Life drops, you can always pre-order it on Amazon or continue to stream it here.