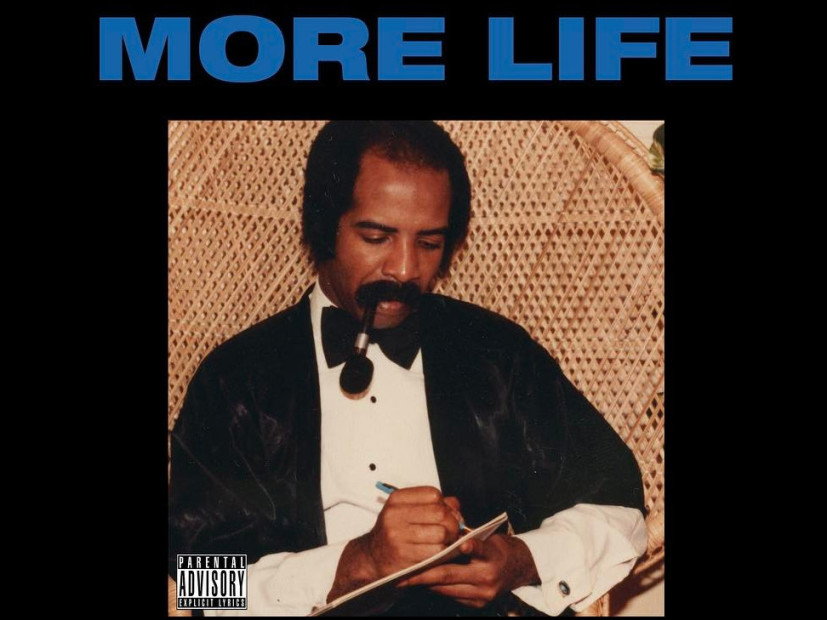 Drake's "More Life" Sales Projected To Blow Everyone Out Of The Water, Including Rick Ross

The estimates have started rolling in for last week’s releases, and Drake is expected to drastically outperform all of his competition.

The project came out on all digital service providers to much fanfare on Saturday (March 18) after several delays, but a physical release has yet to be announced. Early reports show that it’s at least on track with his last album, VIEWS, which averaged 35 million plays per day in its first week, and might do substantially more since that release started as an Apple Music exclusive.

More Life has already given Drake two Spotify records, according to a press release sent to HipHopDX. Its 61,302,082 first-day streams on March 19 were the most ever and, as an artist, Drizzy had a total of 76,355,041 streams that day, passing Ed Sheeran for most spins in a 24-hour period.

Of course, the rollout wasn’t without controversy. One of the tracks from the project, “Idols Become Rivals,” took aim at Cash Money Records CEO Birdman, which likely helped draw some ears.

Rather You Than Me won’t hit #1 this week, but Ross will likely crack the Top 5 — exactly how high he’ll make it will be determined by how well he does compared to the current chart-leaders, British pop sensation Ed Sheeran and hard rockers Metallica.