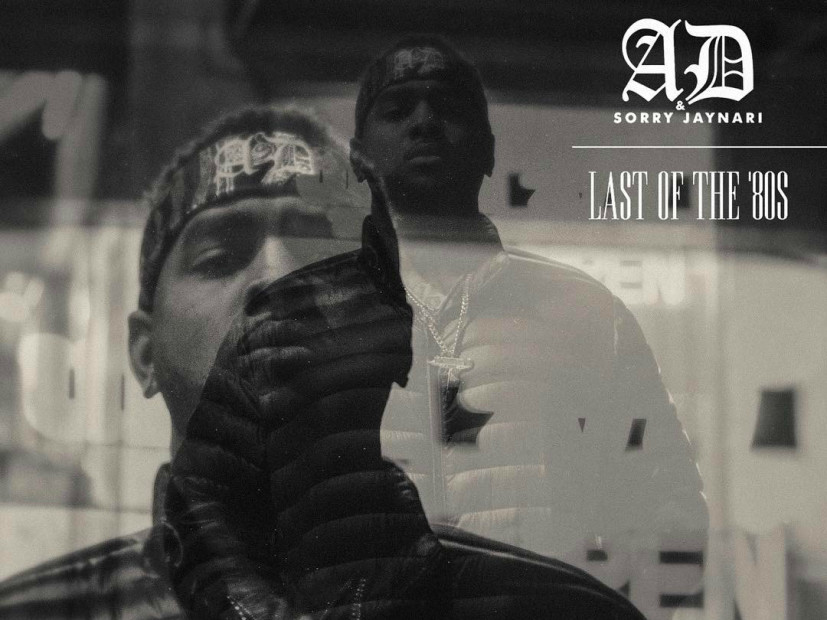 As he’s continuing to grow his presence with some appearances at SXSW, AD has announced a new project called Last of the ’80s and he’s once again teaming up with League of Stars producer Sorry Jaynari.

Compton’s rising star has 10 songs on the upcoming project and shares “Basic” with O.T. Genasis as the first single. Other guest appearances come from Wiz Khalifa, Kid Ink and Eric Bellinger. G Perico joins AD on the closing track, “#CripLivesMatter.”

Last of the ’80s is due out April 28 and follows By The Way, which was also a collaboration with Sorry Jaynari.

Along with getting buzz from his hit song “Juice,” AD has built his name with guest features on The Game’s Documentary 2.5 and E-40’s The D-Boy Diary.

Pre-order AD’s Last of the ’80s at iTunes and check out the cover art and tracklist below.