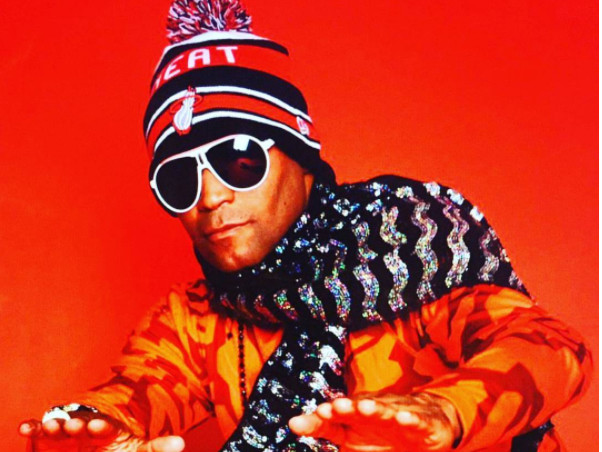 In honor of its recent 20th anniversary, Kool Keith and Dan The Automator — collectively known as one of Hip Hop’s weirdest duos, Dr. Octagon — have unleashed a new deluxe box set for the reissue of their 1996 debut, Dr. Octagonecologyst. Wrapped in a slick, octagon-shaped box, the set is packed with 28-tracks, including five previously unreleased cuts (originals and remixes) from the initial recording sessions.

With Kool Keith’s characteristically off-color rhymes and strange, otherworldly concepts, it sounds like it could be an album made on multiple hits of LSD or endless blunts, but that wasn’t the case. Apparently, all the Ultramagnetic MCs vet needed was a little junk food.

“Other groups might have needed to be on drugs to attempt a record like Dr. Octagon, but I was eating potato chips when we made it,” Kool Keith said in a press release. “Yoo-Hoos and donuts. It was one big spaceship and everyone was riding. Me and Automator were Mr. Spock and Captain Kirk.”

In fact, it was so out there, the San Francisco-based turntablist and producer (known for his work with Handsome Boy Modeling School, Deltron 3030 and Gorillaz), isn’t even sure it can be labeled “Hip Hop.”

“’Dr. Octagonecologyst’ is a classic record for what it is, but it’s not a classic Hip Hop record,” Dan said in the statement. “I’m not actually sure if it’s considered a Hip Hop record at all. We had to do a lot just to get that record out there. That in itself was a bit of a monumental achievement. I mean, we made a record that, ostensibly, there was no market for. A lot of weird people came out of the woodwork and loved it.”

“I’m just going with the flow,” Qbert tells HipHopDX. “I’m always open to learn and just have fun with the practices and continuing to improve on whatever happens tonight.”

Pre-order the box set here and check out the images below.