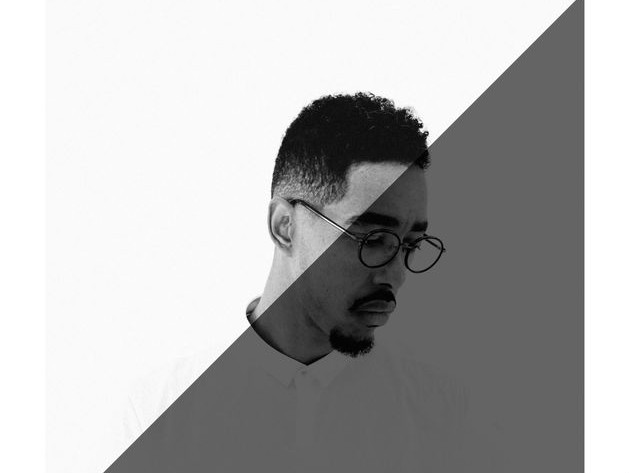 Oddisee continues carving his own lane with his new album, The Iceberg.

Following up his Odd Tape project and the Alwasta EP from last year, this new album is made up of 12 tracks and features Toine and Olivier St. Louis.

In an interview with HipHopDX’s Ural Garrett last May, the MC and producer explained how he’s crafted his brand.

“Fans expect preservation and progression simultaneously from an Oddisee record,” he said. “You listen to my records, there’s always this nostalgic feel, but it’s always something that sounds old, but it’s not old. I think people understand that more and more how that’s my signature.”

His last commercial release, The Good Fight, was named HipHopDX’s Underrated Album of 2015.

Stream Oddisee’s The Iceberg album and see the cover art and tracklist as well.