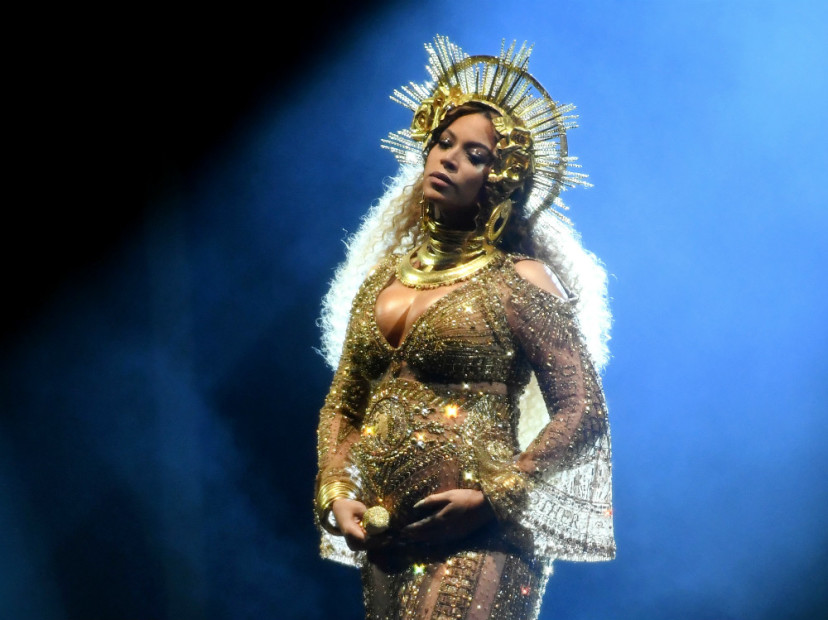 Although the masterminds behind the Coachella Valley Music & Arts Festival have every right to break coffee cups, slam their fists on their desks and throw a temper tantrum on the carpet of their office room floor after learning Beyoncé canceled her headlining set at the popular event, to many people, it truly comes as no surprise. The preeminent pop/R&B singer is pregnant with twins and by the time the April curtain call arrives, she’ll be ready to burst (if she didn’t already). There is hope, however, for a Beyoncé performance. Billboard reports she will headline the West Coast festival in 2018 instead.

In a statement to The Associated Press on Thursday (February 23), Parkwood Entertainment and festival producer Goldenvoice said Queen Bey is simply adhering to doctor’s orders.

“Following the advice of her doctors to keep a less rigorous schedule in the coming months, Beyoncé has made the decision to forgo performing at the 2017 Coachella Valley Music & Arts Festival,” the statement said. “However, Goldenvoice and Parkwood are pleased to confirm that she will be a headliner at the 2018 festival. Thank you for your understanding.”

This year’s performance would have marked the first time a female has headlined Coachella since 2007, when Bjork had the honors. Beyoncé did briefly appear at Coachella in 2014, when she danced onstage during her sister Solange’s set. With her demanding schedule and current condition, it seems logical to lay low until she delivers. On February, 12, Bey performed at The 59th Annual Grammy Awards, where she took home two golden gramophones for Lemonade. Beyoncé and husband Jay Z are already the proud parents of 5-year-old Blue Ivy. There is no exact due date for their twins nor a replacement for her on the Coachella bill — yet.