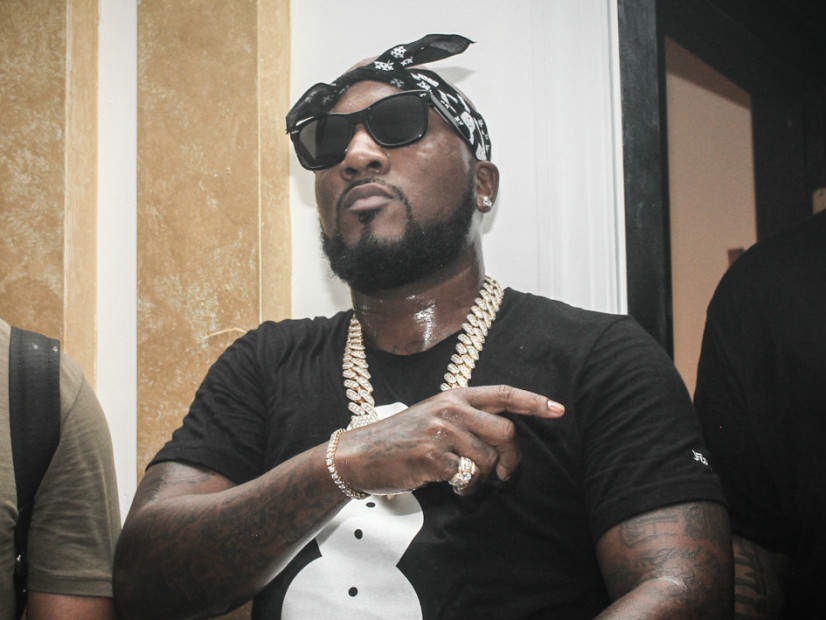 Jeezy Sued $100K For Skipping Out On Houston Concert

Houston, TX – Jeezy is in some legal trouble as a promoter is suing him for $100,000 for breach of contract and reportedly pocketing a $30,000 deposit after skipping out on a show, the Houston Chronicle reports.

The concert was scheduled for December 9 at The Arena Theater in Houston and promoter Darryl Austin says Jeezy was given half of a $60,000 concert fee as his deposit.

Austin says in his case, which was filed February 8, that as the show approached, the Atlanta rapper informed him he was not going to perform. The venue had already sold about 1,000 tickets for the show, and the promoter tried to convince the Snowman to keep his commitment. The suit continues by saying Jeezy’s promised payment was even upped to $80,000 per the rapper’s request.

“[A]t the last minute,” Jeezy decided to attend a party in his hometown the same date as the scheduled show. Austin says he offered to reschedule the concert or even fly Jeezy in a private jet to Houston to do the performance, but Jeezy didn’t take up either offer.