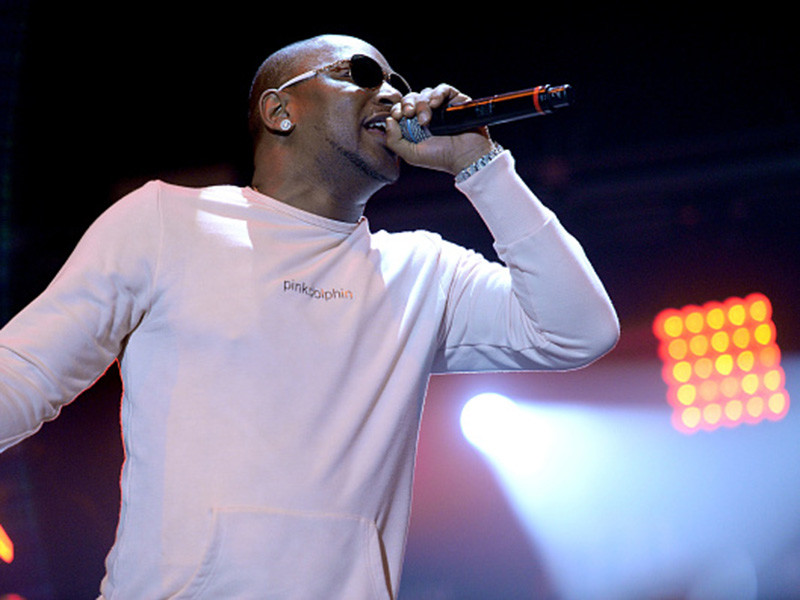 Cam’ron aired what basically amounted to a DIY episode of Love & Hip Hop last night (February 11), taking to Instagram Live to tell his side of the story about his up and down relationship with fellow Diplomat Jim Jones.

In a nearly three-hour broadcast, the Killa Season rapper responded to Jones’ emotional interview with Funkmaster Flex on Hot 97 from earlier in the week and gave his take on how things went down.

Cam gives a detailed breakdown of their relationship in music before getting to what he thought was the catalyst for their issues.

“I was dead wrong for this, I was dead fuckin’ wrong and this is where the whole shit collapsed at, this is where everything went all the way downhill. I’m being totally honest,” Cam says.

He goes on to tell a story about how when Jim Jones first met his still-girlfriend Chrissy Lampkin years ago, Jones was spending lots of money on her, buying her shoes and bags and the like.

Cam thought Lampkin was just another here-today-gone-tomorrow woman passing through Jones’ life, and made up some T-shirts to clown his crew-mate for spending cash on her.

The T-shirts said “Tricky Ricky AKA Jim Jones Is A Trick” on the front, and on the back, there was a list of all their friends in jail, implying that the money was going to Jones’ new woman instead of helping their friends who were locked up. Cam had people wearing the shirts around the studio as a joke, but Jones didn’t find anything funny about it.

“I wasn’t trying to disrespect him because I didn’t know their relationship would grow to be what it was…” Cam explains. “It was just a joke. He took that shit serious, b. And to this day, I be man enough. I apologized about doing that I really do apologize.”

Cam says it was after that incident that Jones started having other issues with him over money and fame.

As per usual, Cam downplayed the beef he’s had with Jones over the years and sent some positivity over to the newest Roc Nation signee.

Obviously this is just a small part of the picture that Cam paints over the lengthy video. Check it out in full below.